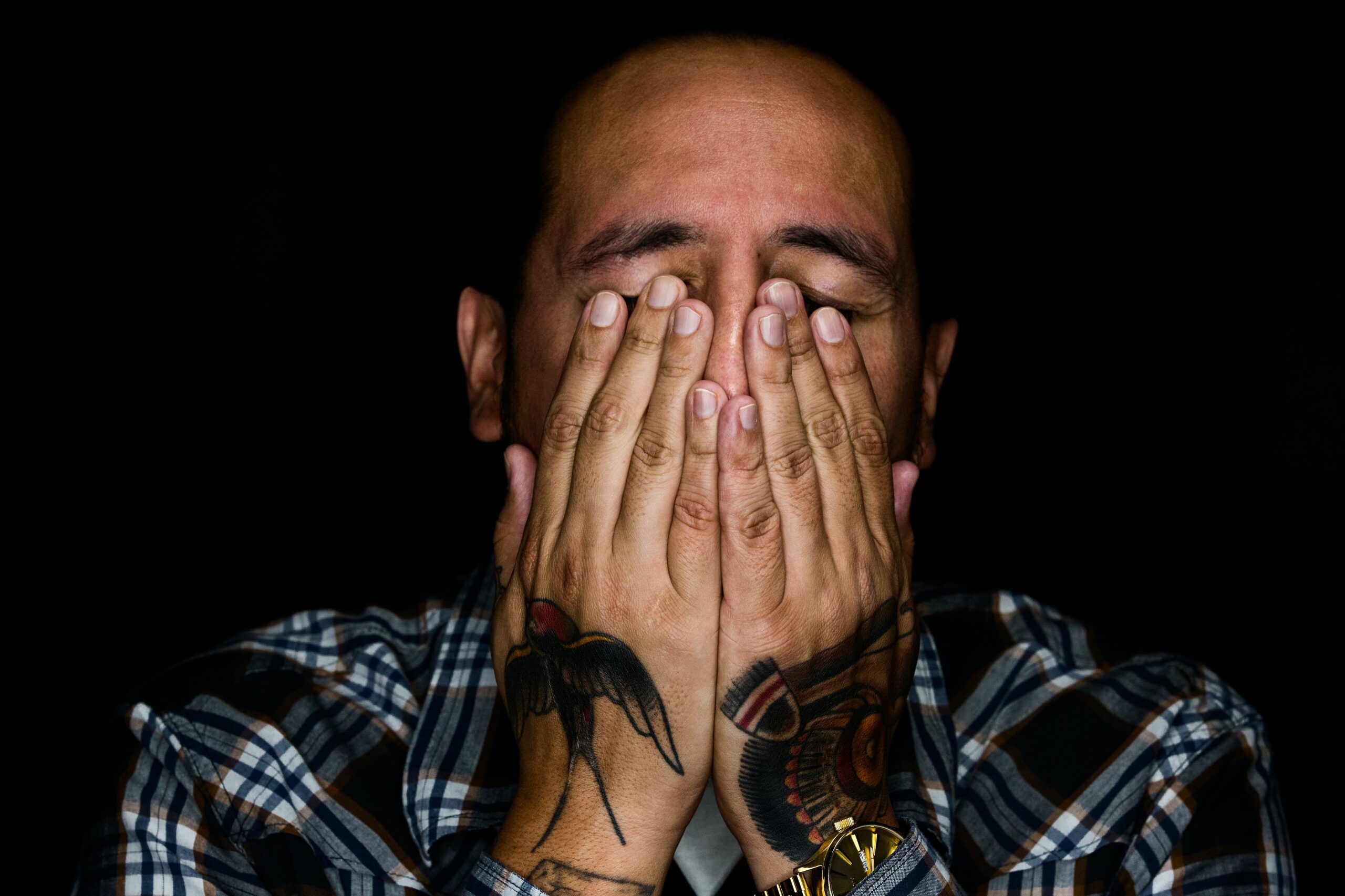 We are in constant interaction with the environment in which we live. Since we arrived in the world, every day our memory stores information: from how to tie our shoelaces to what happened in the Normandy Landing, from remembering the sequence of a phone number to what are the steps to prepare an omelette.

But all the information that surrounds us is of little use if our brain does not register it. How does our memory work? How does the brain store memories? Solve your doubts with this article.

In this brief article we are going to answer the question ‘’Where does the brain store memories?’’ We will investigate the world of memory, we will discover how human memory works, what types of memory exist and in which brain regions they take place.

Where does the brain store memories?

Memory is defined as the mental capacity to compile information and retrieve it later. It is carried out thanks to the millions of neurons and the trillions of synaptic connections between them.

Memory allows us to adapt to the environment, it is the product of evolution and is at the service of survival. Although it is a process subject to errors, it determines who we are from what we learn and from all the experiences that we go through throughout our lives.

We cannot reduce something as complex as memory to a single procedure. In this way, we divide it into three phases:

How the brain stores memories: types of memory

There are different ways to reach the three phases explained in the previous point. In this way, we speak of types of memory. All are necessary for the complete registration of information in our mind, therefore, having good or bad memory will depend on how the brain stores memories.

It is also known by “immediate memory” and reaches us through the senses with high accuracy. With a duration of only 200-500 milliseconds, it can disappear immediately afterwards or, on the contrary, be transferred to short-term memory.

Each sense has its own path of registration and storage of memories.

We are receiving an enormous amount of stimulation at every moment. Paying attention to everyone is impossible. The same goes for storage. Those that are registered are those that are part of this sensory memory. We distinguish between:

It is created from sensory memory after a process of attention. It lasts between 30 and 45 seconds and its retention capacity is 7 + -2 items.

It keeps the data in mind for a few moments without the need for it to be present and is the basis for other types of memories and cognitive processes.

Also known as “working memory,” it is a subtype of short-term memory. It handles the information to be retained and manipulates it to carry out important tasks (for example, problem solving, decision making, reasoning or understanding).

Unlike short-term memory, it enables long-term storage. The brain can stay for weeks, months, years and even the rest of our lives. This “memory drawer” is, in turn, subdivided into compartments:

Also known as “procedural memory” or “instrumental memory”, it focuses on learning skills or patterns of actions unconsciously. It is activated automatically and one of its peculiarities is that there are difficulties when it comes to verbalizing the sequences (it is easier to teach it doing it than explaining how it is done).

Examples are tying a tie or skating (even after years!).

Incidental memory: This subtype, also known as «priming», consists of increasing the identification or processing of an item because it has already been presented before. For example, when you hear a name recently, it is more likely to pop up in your mind faster than others.

It’s called “declarative memory” and it refers to the knowledge we have about things, places, and the meanings of both. It is accessed consciously and verbalizations are easier.

Explicit memory is divided, in turn, into two other subtypes:

Semantic memory: It is the set of information stored over the years. The theme is very varied: cultural, historical, literary, scientific, geographical, etc. Also included are the names associated with people, the words by which different objects are known and what they mean, etc.

For example, knowing that a dog is a mammal, that the Seine is the river that runs through Paris, that ice is the solid state of water, or that Barack Obama was president of the United States.

Episodic memory: Called “autobiographical memory,” it refers to the memory of specific experiences or events. For example, the day of the birth of a child, the moment of receiving a package at home or the day of the wedding.

Other types of memory

The memories that are evoked belong to the past. In this category you can include all the types that we have seen previously.

It is used when we are aware that we must remember something in the future and we strive for it. For example, when we think that the next day we have to send an important email, or when we put the washing machine in and we take into account that we will have to put it out in a while.

It is activated when an element is familiar to us and why it is so. For example, in an exam with multiple choice questions where we must recognize the true option.

Unlike the previous one, we use it when we must remember something and we do not have any key for it. For example, when faced with open-ended exam questions such as “write everything you know about the Industrial Revolution.”

While the hippocampus is the region of the brain where short-term memory occurs, the cerebral cortex is the one that stores long-term memories. Scientific evidence has been found that, contrary to what was previously believed, both types of memories are generated simultaneously.

In addition, there are regions specialized in specific types of memories or learning. Let’s see some examples:

Why is repetition associated with learning?

We all know that one of the most used study techniques is repetition (internal or verbalized) until memorization. Every time we learn something, new connections are created between neurons.

To access the memories of these new learnings and make them available more easily, it is necessary to reinforce these neural pathways on several occasions. Thus, the more repetition, the more consolidation of the memory.

Is there a relationship between emotions and memory?

As we have seen, it is. Highly emotionally charged learning will be almost impossible to forget. In other words, what we are very excited about stays in our memory for long periods of time. This is applicable to both positive and negative emotions.

On the other hand, we remember with more intensity our first times in what is important to us (for example, the first day of college, the first kiss or the first time traveling abroad).

Here we could highlight the flash memory, responsible for highly detailed and vivid autobiographical memories in shocking, surprising or emotionally charged moments. For example, in the case of accidents or attacks.

What is forgetfulness and how does it work?

Memories are not permanent, especially if they are not reinforced, so some end up disappearing. This is known as forgetting. It is because brain tissue is constantly changing: neurons that die and / or connections that change or become weaker.

The passage of time, the learning context with respect to the recovery context, interferences when learning, the intensity of the consolidation of memory, etc., are some of the reasons why we are unable to access certain information previously registered.

There are times when the memory is lost forever, but at other times we find ourselves with the temporary inability to access the information. For example, “having a word on the tip of the tongue” or when a person’s face rings a bell and we can’t figure out what.

Forgetfulness can also occur due to a traumatic event, both organic and functional, which we know as amnesia. Like this, there are other memory problems that must be paid attention to in order to intervene as soon as possible and thus minimize the consequences.

One of the most beautiful properties of our brain is its plasticity. This allows us to continue learning throughout our lives and avoid losing, over time, the memories that matter to us. We must take advantage of this ability and work on our brain.

FAQS: Where does the brain store memories? no faqs.

In this brief article we answered the question ‘’Where does the brain store memories?’’ We have investigated the world of memory, discovered how human memory works, what types of memory exist and in which brain regions they take place.