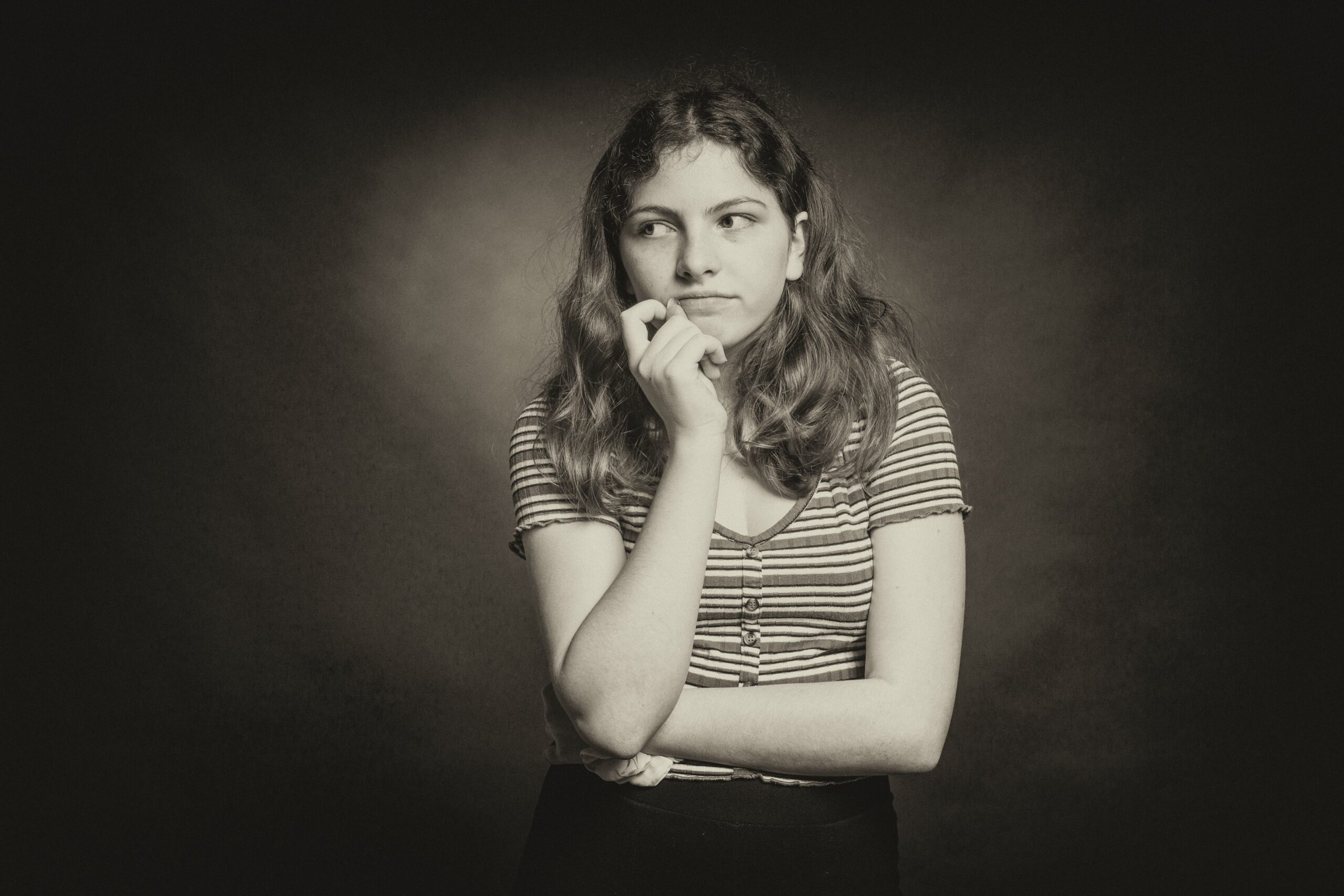 In this post we are going to answer the question ‘’When does the brain develop in a fetus or start developing?’’ We will detail step by step how the fetal brain develops during pregnancy and what processes are involved.

When does the brain develop in a fetus or start developing?

After 18 days, the brain begins to develop, forming nerve cells that will later give rise to neurons.

Since the ovum and sperm form the zygote, the cell resulting from this “magical” union and the first of the new living being, in this case the new human being, begins a complex, rapid and irrepressible process.

Since the new life “starts up” a multitude of organic processes lead to the constitution of your body. If you are lucky, this complex process will be carried out successfully and the new human being will be fully viable, but there are many notes that this virtuous orchestra of nature must play.

Today we are going to deal with the notes of this concert that we like the most and that motivate us: those that concern the nervous system and, more specifically, the formation of the brain. We get down to business describing fetal brain development.

First phase of fetal development of the Nervous System: formation of the precursor tissue

Since the zygote, the first cell of the living being, is constituted from the “fusion” of the gametes of both parents (ovum and sperm), a process of cell division begins that will lead to an increase in the number of cells of this be.

These primordial cells are called blastomeres or blastocysts, and they are cells that have a fundamental characteristic for the beginning of life: they are pluripotent cells, that is, cells capable of “becoming any type of cell”, capable of differentiating during the rest of the life.

When this mass of cells reaches a certain number, between 16 and 32 cells, what is known as a morula is formed.

After the morula goes through various changes, it goes on to become a blastula. Once the blastula is constituted, we are going to turn our attention to that mass of internal cells called the embryoblast. In this phase, this mass will be constituted in three layers (endoderm, mesoderm and ectoderm).

At last we have an embryo with three germ layers. The differentiation of these germ layers is of vital importance because very different tissues will be formed from each of them:

Second phase of fetal development of the Nervous System: differentiation of neural tissue

In this phase, the set of cells that make up the ectoderm will be determined as future members of the nervous system or as non-members. How does this tough “recruiting” process happen at the cellular level? The demanding selector is called the notochord.

Thus, those cells not manipulated by the BMP4 signal become the set of original neural cells called the neural plate. This set of cells, also called neuroectoderm, will continue to multiply but already creating new cells that are already differentiated as future participants in the Nervous System.

These cells, in addition, will be differentiated by their shape from the rest of the ectoderm: our original nerve cells have a peculiar columnar shape, but they will also be observed in a necessary pyramidal shape in key points of the tissue, those in which the neural plate will present folds to form what follows.

What will be CNS and what PCS? From plaque to tube and neural crest

It is in this phase, in the formation of the neural crest and neural tube, where we begin to subtly appreciate this formation.

This process lasts several days, about 5, and at the end of this we have both structures, tube and crest, and two openings of the tube at each end that are called the rostral or anterior neuropore (which will lead to the subsequent development of the brain, among other structures) and caudal or posterior neuropore respectively.

Both pores will close after a few days if the development is correct.

The development of the Central Nervous System from the neural tube is a process that implies the differentiation of this tube into various segments that we will describe below and that will give rise to the neuroanatomically different parts with which we recognize the developed nervous system.

Once the neural tube is closed, it will gradually lose the shape of the tube that gives it its name because it will expand its diameter at various points, forming what are known as encephalic vesicles.

The most obvious dilation occurs in the most anterior part, which is called the forebrain. Following the forebrain, the next visible dilation forms the midbrain and then the rhombencephalon.

The forebrain will continue its development until it differentiates into two secondary encephalic vesicles: the telencephalon and the diencephalon. The future cerebral hemispheres and basal ganglia will derive from the telencephalon.

During this stage of development, it should be noted that nerve cells will find a principle of functional differentiation.

We know that in our nervous system there are cells dedicated to receiving information (sensory neurons) and cells dedicated to executing actions based on that information (motor neurons). At this point in embryonic development (4-5 weeks approx.), A series of signaling events will occur that will establish a first kind of sensory / motor functional division.

The “sensoryizing” signals come from the neural crest and will generate in the neural tube the formation of the alar plate or plate from which the neurons that will participate in the sensory reception of the spinal cord will derive.

That is, from it, the neurons of the spinal cord will be formed, which will be responsible for receiving sensory information from nerves and sensory organs, for example, the temperature information of a cup that is too hot.

In contrast, the “motorizing” signals come, again, from the notochord (that element of the mesoderm that at the time induced the formation, by default, of the neural plate).

In this way, they will generate in the neural tube the formation of the basal plate, the plate from which the neurons of the spinal cord will derive that will participate in the transmission of movement signals to muscles and organs.

This process also occurs in close interaction with the mesoderm. We recall from the description of the first phase that, among others, skeletal muscles developed from this germ layer, that is, those that participate in movement and locomotion. The dermis of the skin was also formed from it.

From this it can be deduced that for the formation of the peripheral nervous system, which is the one that is constituted by the nerve pathways that connect the central nervous system with sensory receptors and muscles to receive information from the environment and execute actions based on that information, it must exist a good relationship with the forerunner of these systems.

Specifically, the mesoderm and the precursor structures of the skeletal musculature that it houses, called somites, will mark the development pattern of the Central Nervous System.

The cells of the neural crest grouped around these somites will give rise to the formation, first, of the spinal ganglia, that is, the “relay stations” of the information that enters the Central Nervous System.

FAQS: When does the brain develop in a fetus or start developing?

At what week is a baby’s brain fully developed?

Which trimester is most important for brain development?

It is known that the last trimester of pregnancy is crucial in the brain development of every baby, because in just three months the size of the brain is multiplied by four.

At what week does a fetus develop gender?

Fetal sex can be determined from week 9-10 of amenorrhea and by detection of fetal DNA in maternal blood (by laboratory analysis). Ultrasound, the gynecologist ensures that it is possible to identify the fetal sex from week 12 of amenorrhea.

What is the last organ to develop in a baby?

The lungs are the last major organ to finish developing.

How do you know if your fetus is still alive?

In this post we answered the question ‘’When does the brain develop in a fetus or start developing?’’ We detailed step by step how the fetal brain develops during pregnancy and what processes are involved.