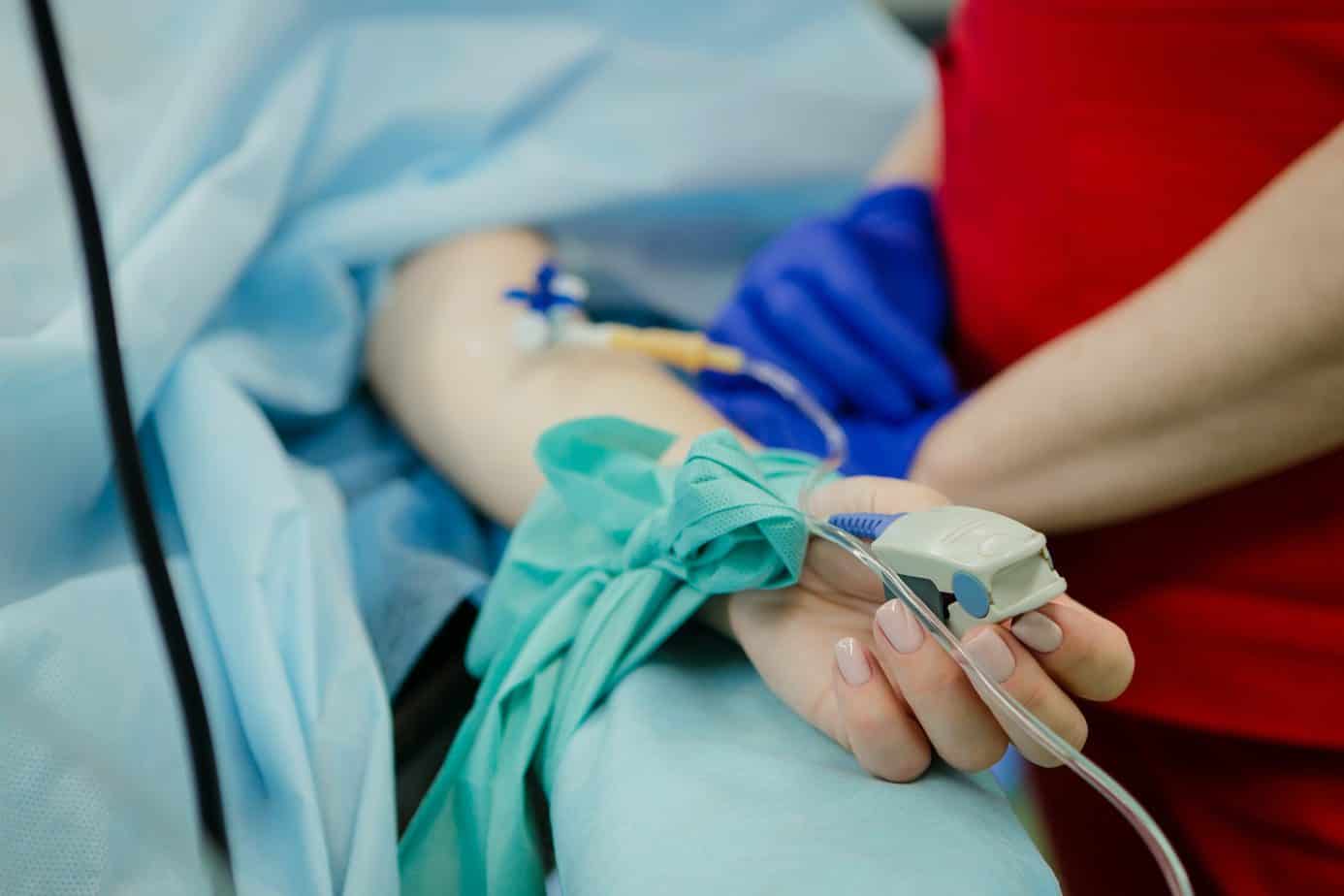 In this post we are going to answer the question ‘’What would happen if the cerebellum was damaged?’’ We will describe the consequences of damage to the cerebellum, its symptoms, and its treatment.

What would happen if the cerebellum was damaged?

If the cerebellum is damaged it can cause uncoordinated movement, tremors or muscle spasms.

The cerebellum is a structure that makes up approximately 10% of the total volume of the brain. He is specialized in the control of movements, sensorimotor integrations and body balance. This part of the brain is located under the cerebral hemispheres, enveloping the brain stem from its dorsal part.

What joins the cerebellum to the rest of the brain are three tracts called cerebellar peduncles. It has multiple connections to different parts of the cerebral cortex that send information about body movements.

Together with the basal ganglia, it interacts with the sensorimotor system, coordinating and modulating its activity.

In short, the cerebellum is responsible for regulating movement and posture, adjusting the outputs of the main motor systems. Its function is very important, and its injury can cause very important and disabling deficits in movement, balance, and learning of motor sequences.

Main functions of the cerebellum

The cerebellum is responsible for controlling both motor functions, such as coordination or balance. Now, they are tasks known for decades, just as we know that it is key in motor learning. Also, this structure carries out very sophisticated tasks.

One of them is neural programs for the control of learned movements. Thanks to it we carry out automatic actions, such as driving a car.

Let’s see, however, what else functions it performs.

The cerebellum and emotions

The cerebellum is connected to the limbic system and the brain amygdala. Thanks to this point of union, we can regulate our emotions, associate sensations with feelings, and learn from these processes in turn.

In 2016, an interesting article was published in the Journal of Neurology where Dr. Jeremy D. Schmahmann, from Harvard Medical School and director of the ataxia unit at Massachusetts General Hospital revealed something shocking. The cerebellum is key in our cognitive processes.

This theory was developed after extensive clinical practice. He was able to see how patients with cerebellar damage had deficits in the cognitive domains of executive function, spatial cognition, and language.

The cerebellum and movements

The cerebellum has connections with different parts of the central nervous system, thanks to which it carries out multiple functions:

In the different connections of the cerebellum with the other areas, it almost always acts as a regulator. It records information and regulates the movements of different parts of the body, depending on the structure to which it is connected.

Functions such as maintaining balance or learning a movement could be difficult if these pathways are broken.

What happens when the cerebellum is injured?

When the cerebellum is injured, some of its functions can be compromised and cause motor problems. There may be a loss of the ability to precisely control the direction, force, speed and amplitude of movements, as well as the ability to adapt output patterns to changing conditions.

The deficits can be produced suddenly by an injury, or gradually by degeneration of the cerebellum. Cerebellar syndrome can be caused by injury to the cerebellum or the cerebellar pathways.

A person with a cerebellar injury may find it difficult to maintain a seasonal posture (standing), and trying to do so leads to tremors. It is also common to detect abnormalities in balance, gait, speech and even in the control of eye movements. So movements of all kinds can be affected. It is difficult for those who suffer from it to learn new motor sequences.

Pathologies that cause degeneration of the cerebellum

Some neurological diseases can cause neuronal death in the cerebellum. In this way, cerebellar degeneration can favor the following conditions:

Multiple sclerosis, in which damage to myelin can affect the cerebellum.

The most characteristic symptoms of cerebellar degeneration are a wobbly and unsteady gait with the legs apart, usually accompanied by a wobble of the trunk, back and forth.

Cerebellar degeneration is often the consequence of inherited genetic mutations that alter the normal production of specific proteins necessary for the survival of neurons. Treatment of disorders of the cerebellum is limited to physical therapy and learning to live with the lack or defects in motor skills.

Disorders of the cerebellum are rare, but their impact can be very damaging and seriously affect the quality of life of those who suffer from them.

Cerebellar ataxia, more than a disease, is a clinical sign that manifests itself when there is some involvement of the cerebellum, which can be the product of different underlying pathologies.

This alteration produces changes in the way the person walks, since it prevents them from being able to move in the same way, since the affected cerebellar fibers are in charge of regulating the coordination of movements and balance.

Ataxias have been investigated for many years, as doctors and especially neurologists became aware of the deficiencies that some people presented when walking, which was indicative of damage to the cerebellum.

However, there is no exact date when it was discovered because not all ataxias are the same or affect the same portion of the nerve structure. For example, Friedreich’s ataxia was announced by a doctor in 1860.

The term ataxia is the result of a Greek combination, in which three vocables were used to form the word. For example, the first part that is the -a- refers to lack of, while the second that is taxis means order, then by adding the suffix -ia-, the term is completed, to result in loss of order or control, in this case of body movement.

What structures does cerebellar ataxia affect?

This alteration is called that way, since the structure of the nervous system that it affects is the cerebellum, which, as we already know, is responsible for controlling movement, by regulating the components that must be activated for a movement of the most effective way possible for the person.

Ataxia develops in the person as the cerebellar damage spreads, since this is the one that is responsible for creating connections with other brain areas in order to coordinate the movements of the extremities, head, trunk and neck.

So, what happens with this clinical entity is that according to the alteration, different characteristics can be found, which will be mentioned in the next section.

How do I know if I have ataxia?

In addition to the symptoms that we have mentioned above, there are other signs that people with cerebellar disorders perceive, which are described below:

Without a doubt, the cerebellum plays a fundamental role in maintaining the quality of our lives.

FAQS: What would happen if the cerebellum was damaged?

What will happen if cerebrum is damaged?

Brain damage can cause motor, cognitive, emotional, behavioral, sensory and / or level of consciousness alterations.

What are the symptoms of a damaged cerebellum?

How do you treat damage to the cerebellum?

Ataxia care depends on the cause. Adaptive devices can help you preserve independence, such as walkers or canes. It can also assist in physical therapy, occupational therapy, speech therapy, and daily aerobic exercise.

What does the cerebellum affect?

Ataxia is the lack or absence of stability, coordination, and maintenance of posture and movement. In the case of damage to the cerebellum it is one of the most recognizable symptoms. Damage in this region will cause imbalances and uncontrolled and inaccurate movements.

Can cerebellum repair itself?

In this post we answered the question ‘’What would happen if the cerebellum was damaged?’’ We described the consequences of damage to the cerebellum, its symptoms, and its treatment.