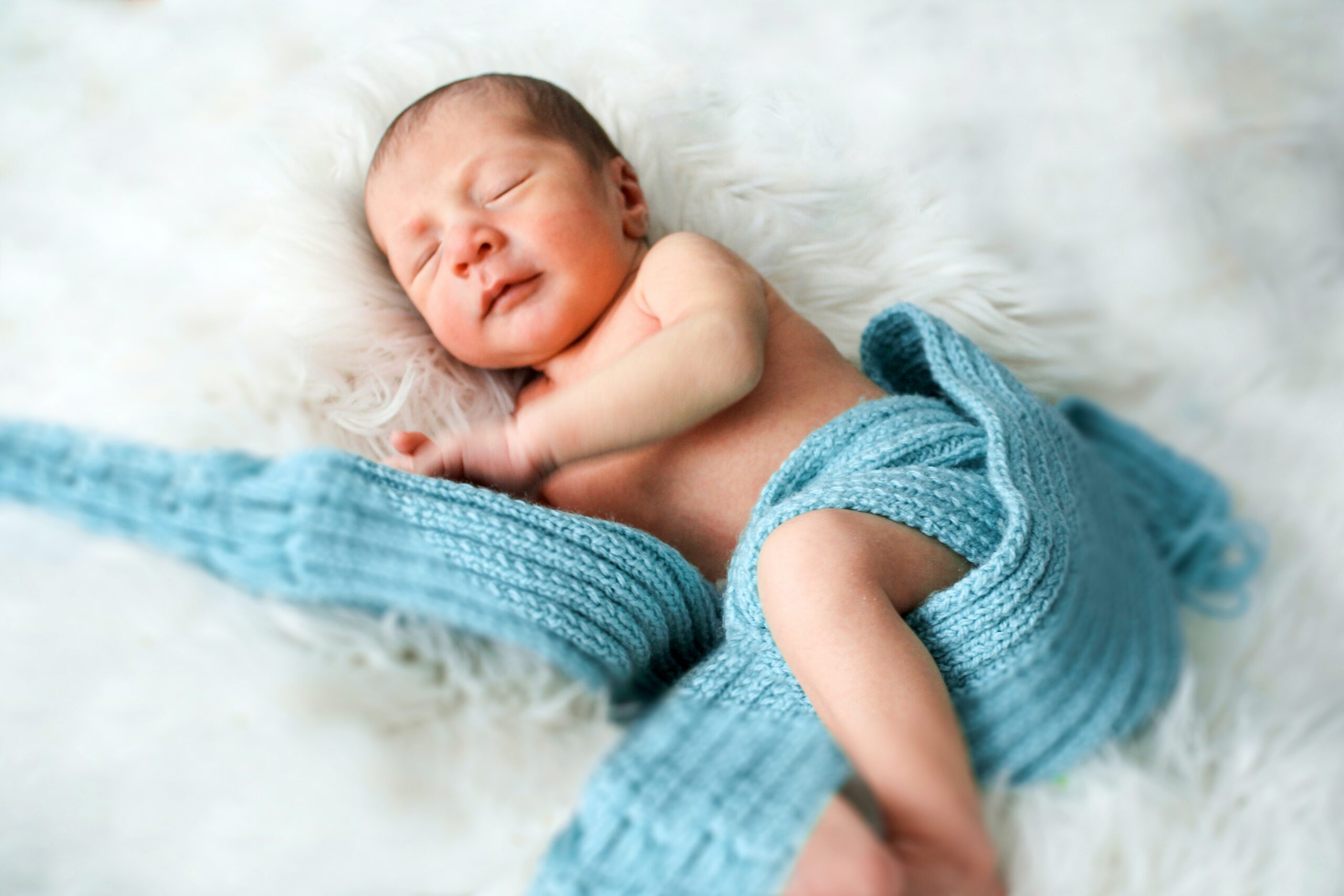 No organ in our body causes more fascination than the brain. One often wonders what part or structure of the brain evolved first. One parsimonious answer is that the part that evolved first is probably the one that we share with our fellow reptiles.

How the species evolved was the subject of one of the most important books in Western culture: The Origin of Species by means of Natural Selection, published in 1859 by the British naturalist Charles Darwin. How we became what we are now is thus a central issue in contemporary science.

Depending on the evolutionary level you are looking at, the answer about what part of the brain evolved first is different:

Let us briefly review the human brain anatomy to set the basis for understanding how it evolved.

In the introduction above, I said that the first brain may be said to be a single cell living in ancient seas and that those cells had the same properties of the future neurons indeed, the bricks of future brains. Hence, let us briefly describe what is a neuron?

What is a neuron?

Neurons are the nerve cells. They have similarities with any other cell, but they are unique in various important senses.

When you were born, your brain had 100 billion neurons approximately, but along your life, many neurons die and do not reproduce. That cellular death is necessary for the proper functioning of your brain.

Neurons have a body and several branches; one type of branches is called “dendrites” and the other type is called “the axon”.  Dendrites and the axon have various lengths. A short axon maybe 0,1 mm long or 2-3 meters long; think for example in the length of axons traveling up and down inside the neck of a giraffe.

Neurons are like a small brain in themselves. They receive electrical information from other neurons in their dendrites, in a special type of electrochemical connections called synapses.

After a sort of algebraic calculation in the neuron body, the electrical information travels along the axon and reaches other neurons, muscles, or glands.

This basic structure of neurons is essentially similar in all animals on our planet, even though there are many types of neurons, regarding their size, location, and number of branches

Evolutionary anatomy of the human brain

The brain reptile figure uses old-fashioned terminology with which contemporary scientists do not agree, but it still useful to have a big picture of evolution. Keep in mind that modern humans are 200.000-300.000 years old, and many other creatures were formed millions of years before us.

You can observe that the lower part of the brain is named “reptilian”, meaning that these structures were already present in reptiles, such as Hylonomus lyelli, the earliest known reptile, and the first animal conceivably to have completely adapted to life on land, around 315 million years ago. Since we, humans, are a more recent species, one may assert in a sense, that this set of “reptilian“ structures is the among the oldest parts of the human brain.

The so-called reptilian brain is said to deal with basic bodily functions such as breathing, feeding, cardiovascular and respiratory system regulation, sleep, and many others. The term “basic” is confusing because these functions are integrated with many others at complex levels but in any case, it has the virtue of reminding the early origin of those structures.

Scientists think that as early reptiles continued evolving, new brain structures appeared or developed. Around 200 million years ago the first mammalian developed and then birds arose from dinosaurs during the Jurassic, around 165–150 million years ago.

The primal reptile linage diverged into many branches, but two of them eventually led to what became the early mammals and birds.

Importantly, early mammals and birds followed different paths in their brain evolution based on their common reptilian brain. Mammals gradually developed layered neural structures in the forebrain called the cerebral cortex. In birds, the forebrain structures became packed in nuclei.

This is a remarkable example of the called divergent evolution, where two different types of structures, eventually lead to the development of highly intelligent and skillful creatures.

The notorious differences in brain structure and design between mammals and birds supports the notion that evolution does not have a predetermined plan.

Evolution of the mammal’s brain until reaching the human brain

How fast did the prehuman and human brain grow?

You may argue that any creature is prehuman in evolutionary terms. But for our purposes when I say prehuman, I refer to primates, that stated above, appeared on earth around 80 million years ago.

The term Hominidae refers to a taxonomic family including extant great apes and humans.

There are some critical dates to be remembered for our discussion about how the human brain evolved from the reptilian mode to the present.

From 6–2 million years ago

During this period, early humans started walking upright. The brain size slightly increased, for example, the brain of Australopithecus.

Early humans disseminated around the globe and found many new environments on several continents. In consequence, both, body and brain size increased, for example, the brain of Homo erectus.

Brain size evolved rapidly during this period until reaching the size of current humans. This was probably related to dramatic climate changes that occurred at that time and forced evolution, by better surviving those with advanced cognitive skills.

What happened in the brain after our reptilian origin: the wonderful human brain

After fishes and amphibia appeared on earth, the time came for reptiles. A reptile-like creature was thus a distant ancestor of mammals.

Compared to us, its brain was simpler, but do not be fooled. That animal lived, reproduced, fought for its life besides breathing and having a pumping heart. It is thus misleading to say that such a reptilian brain dealt with “basic” functions.

Early mammals were close to reptiles, and as stated above, they laid eggs.

A step forward and marsupials appeared on earth. It necessarily implied a notorious change in their brain, and even more when placental mammals set their place. In these last species, a complex hormonal system was located in the midbrain or diencephalon.

While early mammals already had a basic brain cortex, it is incomparable to the extensive and complex cortex of later mammals such as apes, dogs, elephants, that allowed the distinctive human intelligence.

Baptista T, Aldana. Arthur Schopenhauer and the current conception of the origin of species: What did the philosopher anticipate? Sage Open; 2019. Enero-Marzo, 1-15.