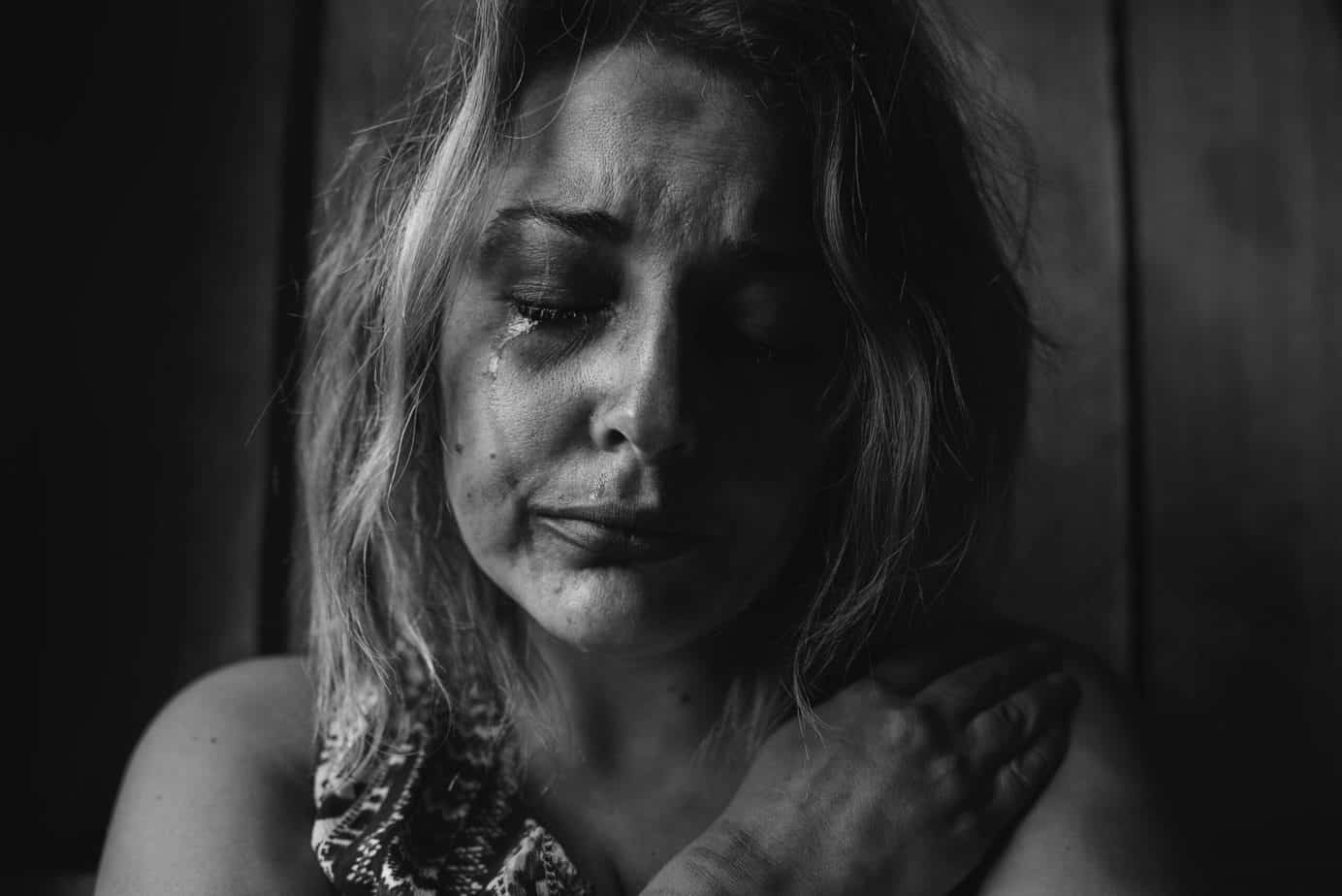 The hypothalamus is a tiny structure that is part of our brain and behind which are many of our vital functions. It is the area in which hormones are produced that control body temperature, hunger, thirst, moods, libido, sleep, and heart rate, among others. Therefore, an alteration in this part can have important consequences for health in general.

In this post we are going to answer the question ‘’What happens if your hypothalamus is damaged?’’ We explain how the hypothalamus works, what its main functions are and what consequences damage to this brain structure would bring.

What happens if your hypothalamus is damaged?

Damage to the hypothalamus may cause changes in appetite, weight gain or loss, trouble sleeping, fluctuations in body temperature, and high or low blood pressure.

This place in the brain is responsible for controlling the autonomic nervous system and the endocrine system. That is why it is considered an endocrine organ that, together with the thalamus, forms the diencephalon, forming part of the limbic system. Its size is like that of a pea, but despite this it has a number of neurons that no other organ has.

Through different hormones and peptides it helps regulate thirst and appetite. Something similar to do with sleep and circadian rhythms. This is done through one of its nuclei that receives information from the retina.

This detects changes in light, data that it sends to the epiphysis or pineal gland located in the hypothalamus. If there is no clarity, this gland secretes melatonin to be able to sleep, but if there is, then it releases less of this substance so that we remain awake.

Oxytocin is also released in this part of the brain, which is related to orgasm and maternal and paternal behavior.

On the other hand, it intervenes in the coordination of the female menstrual cycle and spermatogenesis in men, effecting a balance of hormones. In fact, the pituitary gland controls a small gland at the base of the brain, just below the hypothalamus, which in turn makes sure the adrenal glands, ovaries, testes, and thyroid gland function properly.

At the same time, it regulates blood pressure, hormonal function, hormones and growth factors. It also has to do with the regulation of memory and the energy that we have.

What are the functions of the hypothalamus?

More than talking about the function of the hypothalamus, we must talk about functions. The hypothalamus is critical to keeping humans alive as it controls and coordinates many of the vital functions, as well as other important functions.

As the retina detects the light changes, depending on the presence or not they send the information to the epiphysis (or pineal gland). When there is no light, the epiphysis secretes melatonin to promote sleep and if there is, it reduces its levels to stay awake.

The hypophysis or pituitary gland and the hypothalamus are connected through the infundibulum. Their relationship is very important and close since both are needed to exist. The function of the pituitary is to spread the effects of hormones and hypothalamic factors to the rest of the glands and target organs in the rest of the body.

The pituitary gland lies under the hypothalamus and is protected by the bone structure called the sella turcica.

Hormones of the hypothalamus

The hypothalamus is capable of secreting hormones but its main function is to release inhibitory or stimulating factors into the blood so that they act on other organs and hormones.

The hypothalamus secretes a few hormones, which are classified as neurohormones, some of them mentioned above:

This hormone is one of the most important. It is produced by the hypothalamus in the supraoptic and paraventricular nuclei and accumulates in the neurohypophysis that secretes it. This hormone is released when there is a decrease in plasma volume or an increase in its osmolarity (plasma concentration).

This hormone is also known as vasopressin and is in charge of regulating the water balance so it acts on the kidneys and is important for the regulation of blood pressure.

Its main functions are:

Its name in Greek means rapid birth (oxys “rapid” and tokos “birth”). Like ADH, this hormone is produced by the supraoptic and paraventricular nuclei of the hypothalamus and is stored and released by the neurohypophysis. It also acts as a neurotransmitter in the brain.

As mentioned in the previous point, it is related to maternal and paternal behavior, sexual stimulation, increases confidence and reduces social fear and may be related to autism.

What happens when the hypothalamus is damaged? In what disorders or diseases is it involved?

Taking into account all that has been said, what happens if we present some alteration or dysfunction in the hypothalamus? Well, it will depend on where the damage occurs, leading to different types of disorders. The alteration of any of its nuclei generates various health problems.

Hypothalamic dysfunction is generally due to surgery, trauma to the brain, tumors, and radiation. In the case of suffering from a tumor, you may experience a headache or loss of vision. If the thyroid is affected, symptoms of hypothyroidism will appear.

When it harms the adrenal glands, there may be signs of low adrenal function. Fatigue, weakness, lack of appetite, weight loss, and general lack of interest will then be noted.

What is known as diabetes insipidus syndrome can also occur, which occurs when the secretion of the hormone ADH is very low. This results in an increase in fluid intake and in the need to go to the bathroom to urinate, so that sometimes those affected by this disorder become somewhat easily dehydrated.

The Korsakoff syndrome also stands out, in which case the mamillary nuclei related to the hippocampus and memory are affected. This alteration generates anterograde amnesia or the inability to incorporate new long-term memories.

Those affected tend to make up for these memory deficiencies through fabrications, not with the intention of deceiving but as a way to compensate for this forgetfulness, and for this reason, instead they imagine events that have not happened or that are not real.

It is usually a problem linked to chronic alcoholism, but it is also caused by other damage in different regions of this part of the brain.

Less common is pituitary insufficiency, where there is a deficiency that causes the pituitary gland or pituitary gland not to produce one or more hormones or the amount it generates is not adequate for proper functioning.

The pituitary gland regulates the activity of most of the other endocrine glands. When this failure occurs what is known as hypopituitarism occurs and normally develops gradually so that its symptoms get worse over time, although in some people they appear suddenly.

FAQS: What happens if your hypothalamus is damaged?

How do you know if your hypothalamus is damaged?

The most common symptoms are:

What diseases are associated with the hypothalamus?

Diseases of the hypothalamus and pituitary gland

How does the hypothalamus affect behavior?

The hypothalamus is primarily responsible for motivational behavior. It is in charge of letting us know that we are hungry or thirsty. It also helps our body maintain a constant temperature.

What does your hypothalamus do?

The hypothalamus regulates functions such as thirst, appetite, and sleep patterns. It also regulates the release of hormones from the pituitary gland.

Can your hypothalamus be reset?

Good eating is a way to reset the hypothalamus. In weight control, the amount of calories you consume isn’t the only factor.

In this post we answered the question ‘’What happens if your hypothalamus is damaged?’’ We explained how the hypothalamus works, what its main functions are and what consequences damage to this brain structure would bring.