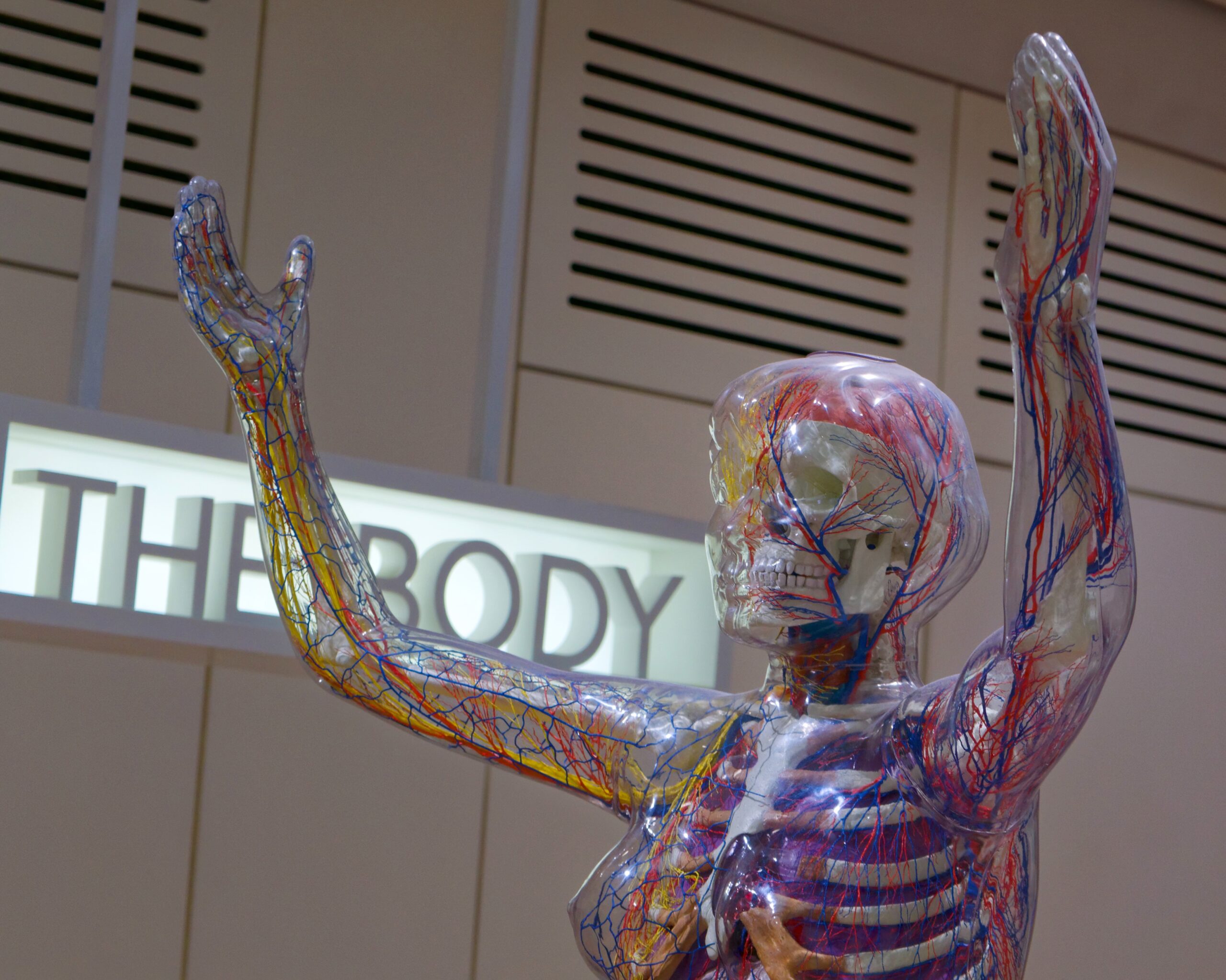 Neurology is the medical discipline that deals with disorders of the nervous system. Thus, study the alternations of the brain, spinal cord, nerves, muscles, etc.

It’s a vital field of medicine for many people, as it helps to improve the quality of life of patients with disabilities or chronic diseases. In addition to practicing as a doctor, a neurologist can also engage in scientific research.

But what does a neurologist study? For how many years should it be trained? What specialties exist within neurology? Have you considered being a neurologist and don’t know how to do it? Have you always wondered what that man in a white coat studied? Read this post and you will leave doubts.

In this brief guide we are going to answer the question ‘’What do you study in neurology?’’ We will explain what neurology is, what diseases it studies, the main functions of a neurologist and job opportunities.

What do you study in neurology?

Neurology is the medical specialty that studies the structure, function and development of the nervous system (central, peripheral and autonomic) and muscular in normal and pathological state, using all the clinical and instrumental techniques of study, diagnosis and treatment currently in use or that may be developed in the future.

Neurology deals comprehensively with medical care for the neurological patient, with teaching in all matters that affect the nervous system and with research, both clinical and basic, within its scope.

Other degenerative and neuromuscular diseases (amyotrophic lateral sclerosis, muscular dystrophies, dystonia, neuropathies, myopathies, etc.) are also part of this group, although they are less common.

They constitute a set of very frequent diseases that affect both young people and, and in a very special way, the elderly. In addition, they can seriously impair many of our capacities (movement, memory and thought, language, etc.), so its consequences prevent many of the patients from carrying out even the most basic activities of the disease. daily life: they very frequently cause disability and dependency.

General objectives of the Neurology training

In order to develop the above, the neurology specialist must achieve:

This means that the neurologist in training will achieve sufficient clinical knowledge to interpret these conditions, as well as the ability to perform fundus examinations, perform lumbar puncture, interpret, at the level that corresponds to a clinical neurologist, data from electrical studies, neuroimaging or other types.

Also the practice and / or interpretation of other uses or techniques that are being incorporated into the common practice of emergency neurology.

All of the above indicates the need for the neurologist in training to be obliged to perform hospital emergency care of the specialty, based on a system of specific Neurology guards from the second year of training. 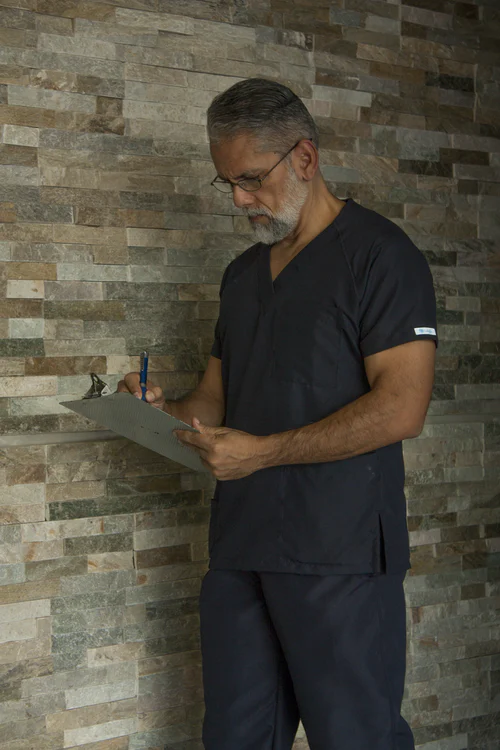 There are multiple symptoms that can appear in any part of the nervous system of an individual, so it can indicate serious diseases or simply a disorder, among the most common symptoms named in the journal of neurology that occur before any disease arises. :

There are many diseases that cover the entire area of the nervous system, spinal cord and brain among individuals, such as muscular neuralgia, so that with the passage of days new threats appear that could soon take the lives of the victims .

Therefore, professional doctors in neurology should be prepared for new diseases that arise and study them to obtain a cure or treatment as soon as possible.

Among the neurological diseases with the highest rate of cases in the world, we highlight:

Epilepsy or epileptic seizures originate at home from some alteration in the work of the brain’s neurons, so there comes a time when after a strong blow or other characteristic that originated, it causes the brain to emit emissions out of the normal in the electrical sendings that are made in the neurons.

It is a disease that is based on the manipulation of the nervous system, causing tremors in the limbs of the victim, which can make it difficult to write, eat and even put on clothes.

This disease is one of the best known in the world along with Alzheimer’s, and according to several studies this difficulty is found in adults over 60 years of age.

It is a serious, uncommon disease with respect to those previously mentioned, despite this, it is one of the worst that can be found in the central nervous system and in the brain.

It’s an obstruction in the pathways by those that transmit blood from the heart to the brain, another cause that causes this disease is the rupture of a blood vessel, thus causing complications with respect to the patient’s health, which could cause a stroke.

This disease is the most common and is classified as the disorder with the highest rate of cases around the world. It is a defect in the area where memory is located in the brain, so the patient could forget moments that they have already lived and even lose track of time.

Among the common symptoms of this disease, we highlight the deficit in the cognitive areas, so if it is not treated in time it could cause drastic damage to the individual’s brain.

In many cases, the neurologist also deals with changes in the nervous system resulting from other diseases. This is the case of high blood pressure, diabetes, cancer or some trauma.

What are the functions of a neurologist?

The doctor of this science of medicine fulfills multiple objectives that are fundamental for patient treatment, such as from the study of the disease that the individual may have to the treatment of the same.

The role of this doctor begins from the moment the patient enters the neurology residence, so the doctor begins by asking some questions regarding the patient’s ancestor in order to determine the history and rule out diseases that can be found within the victim , followed by this the professional in neurology proceeds to carry out the evaluations and examinations in order to investigate the nerves.

After obtaining the results, the next step is to elaborate the medical diagnosis, in which the disease or disorder that the patient presents, the causes, the possible symptoms will be mentioned and ending with the treatment to calm the disease and be able to eradicate it from the nervous system, If not, the doctor puts forward a series of suggestions that will help treat the attacks and relieve pain.

Where can I work?

After at least 12 years of training, finding a job is a highly anticipated reward. Fortunately, Medicine is one of the degrees with the highest employability rate. If you are a neurologist, you will have two great options: practice as a doctor or dedicate yourself to research and dissemination.

In addition, they are perfectly compatible activities. Broadly speaking, a neurology professional can work in these areas:

Is your vocation neurology? Are you interested in disorders related to the brain?

FAQS: What do you study in neurology?

Is Neurology a good field?

Neurology is undoubtedly a fascinating field, it studies nothing more and nothing less than the most complex system in the universe: the nervous system, with its 100 billion neurons that constantly transmit signals that control the human body.

Is Neurology a difficult specialty?

Yes, in fact it is one of the “non-preferred” specialties among medical students. From the moment one is hard work, with many concepts and above all, responsibilities.

WHAT A levels are needed for neurology?

This depends on the university where you want to apply. However, generally, you will need A’s in chemistry, biology, and math. So get ready!

What are 5 jobs of neurology?

According to reports from Medscape, neurologists are the medical professionals with the most burn syndrome, and are also last on the list of the happiest on and off work.

In this brief guide we answered the question ‘’What do you study in neurology?’’ We explained what neurology is, what diseases it studies, the main functions of a neurologist and job opportunities.