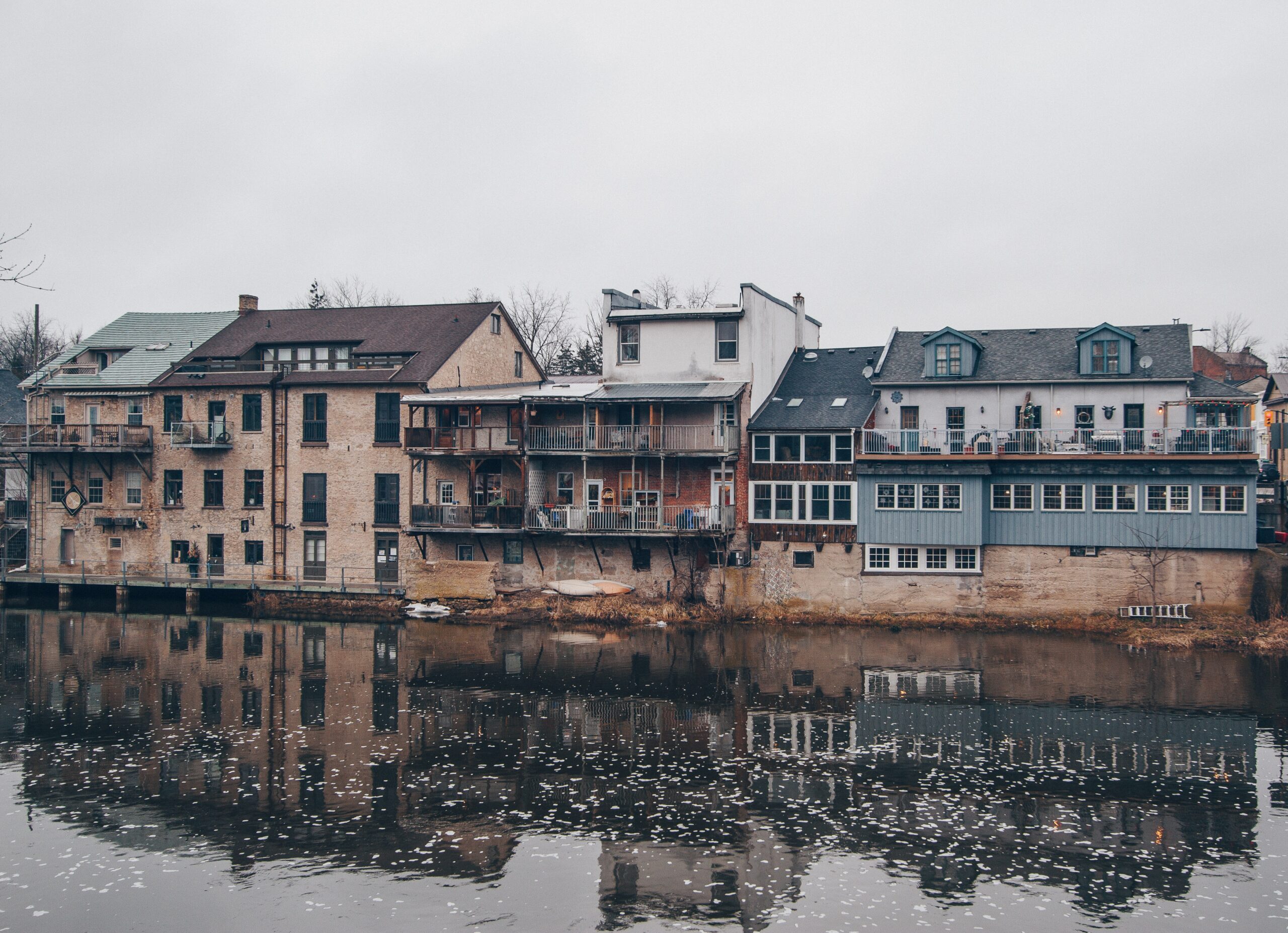 Dealing with neurological diseases can be tough. In training period, how high is the compensation for the residents’ hard work?

In this brief guide we are going to answer the question ‘’How much do neurology residents make?’’ We will explain what the neurology residency consists of, which cities pay residents the best, and we will introduce you to the best programs and their additional benefits.

How much do neurology residents make?

Neurologists are clinical physicians who specialize in studying and treating diseases of the nervous system. Their work covers the central nervous system’s brain and spinal cord, as well as components of the peripheral nervous system, which includes nerves and sensory receptors such as the eyes, ears and even the skin.

Becoming a neurologist takes many years. You would need a bachelor’s degree, or premedical education, that takes 4 years to start with. After that, in order to get a degree in medicine, you need 4 years of medical school.

You might be eligible to get 4 years accredited neurology residency program straight out of med school in some circumstances.

The first year of preparation is meant to introduce residents with the methods for diagnosis and treatment included in this area. In hospital neurology wards and clinics, residents complete rotations which provide treatment for survivors of stroke and patients with epilepsy, multiple sclerosis and other neurological diseases.

Years two and three enable participants in such fields as neuro-radiology, neuro-oncology and pediatric neurology to complete additional rotations. Throughout this period, in many sub-specialties, students also learn how to read and interpret EEG (electroencephalography) and EMG (electromyography) and complete optatives rotations.

What is the salary of residents in neurology?

Generally, residents of all specialties at a given institution receive the same salary levels, which in turn depend on the year (e.g, the PGY1, 2, 3, or 4). Salary levels can vary from institution to institution and often vary from state to state, according to cost of living.

There is no difference between MD and DO residency wages, they are all paid the same. It is good to know that salaries for residency and for all Graduate Medical Education (GME) in the US are paid for primarily by Medicare and in part through statewide Medicaid funds, which are derived from money of taxpayers in the United States.

In the US, the annual neurology residency is $57,099. At $86,161, Neurology Residencies make the most of San Francisco, averaging overall pay 51% higher than the US average.

Residents are provided with a number of affordable single- and family plans (including same-sex partnerships) for medical, prescription, dental , vision, life and disability benefits. At no cost to the trainee, malpractice insurance is given.

There will be 3 weeks of holidays a year for each resident.

Programs are available through kindergarten for children. To better meet the scheduling needs of each family, a flexible package-full time, standard part time and variable part time-is provided. Enrollment is offered throughout the year, and tuition is dependent on the amount of time that is allocated for your child.

Colorful rooms and an outdoor play space are fitted with different materials that are uniquely tailored to the age ranges of children.

Parking will be given free of charge for all residents.

An annual education benefit of $300 is given.

Participation during your training at one national / international neurology conference is mandatory and reimbursed by the Department of Neurology.

At the Washington University Medical School campus (e.g. libraries, gym, weight room and bookstore), residents earn privileges, as well as a variety of discounts on products and services in the St. Louis area.

Residents must be covered by medical services. The University of Chicago Medical Plan (UCHP) will default on you as a new resident Single coverage.

As a new employee, on the first day of employment, coverage is valid given that registration takes place within the first 31 days of employment. Residents may enroll members of their family in their medical plan. Dependent status proof is needed.

Every year, residents are eligible for four weeks of paid leave.

Parking: All residents should sign up for parking rights with reduced rates.

Tuition Remission For their children and graduate school for spouses, residents are entitled to a 50 percent tuition remission.

Entertainment: Residents will enroll at a reduced rate at the Gerald Ratner Athletics Center and Henry Crown Field House.

A colossal swimming pool, a fitness center with weight training equipment and aerobic equipment, such as elliptical trainers, treadmills, rowers, upright and reclining bicycles, a fitness center with two recreational basketball courts, an auxiliary gym with a multi-purpose court, a dance / martial arts studio and a sauna are available at the Ratner Center.

House Officers are liable for medical care, except orientation, on the first day of active employment. The Hospital will pay for the rise in the medical insurance premium over the duration of the Policy on the basis of the following percentages of the average weekly premium of all medical insurance policies (excluding the highest and the lowest cost plans).

You get 4 weeks of leave a year in the Neurology Department.

Occasional parking is offered. House Officers shall pay the Office of Parking and Transportation Services 50 per cent of the rate fixed for these packages, but in no case shall the cost of such packages be less than the monthly cost of parking for the House Officers. The purchasing of four discounted parking packages per year is limited to House Officers.

All CIR members are entitled to obtain the Boston Sports Clubs’ discounted membership. In all monthly and joining payments, participants would earn a 40 percent decrease.

So, how much do neurology residents make?

Keep this on mind: It takes years to discover your potential earnings. As a doctor, you will not optimize your earnings until the completion of your graduate medical education. The average resident for the first year makes around $60,000, and there’s not a lot of wiggle space.

As a resident neurologist, you will have tons of activities, lectures, classes, consultations, sleepless nights … And it may not seem at first that the compensation is entirely fair. However, currently universities have improved the salaries of residents, as the hard work they do every day is recognized.

Keep working hard to create experiences and increase your salary!

FAQS: How much do neurology residents make?

Do neurologists make a lot of money?

That depends on many factors such as locality, experience, and subspecialty. Typically, a neurologist earns $ 300,000 annually.

How many years is a neurology residency?

Residency in neurology usually takes 4 years: 1 year of internal medicine (internship) and 3 years of neurology (residency). Some programs concurrently admit students into internship and residency; others only accept residency students and have to find a different internship.

How much do residents make on average?

The average medical resident is earning $63,400 annually, according to Medscape’s Residents Salary and Debt Report 2020.

Who is the highest paid neurologist?

What are the lowest paid doctors?

According to MedScape, the lowest-paying specialty is public health and preventive medicine at $209,000.

In this brief guide we answered the question ‘’How much do neurology residents make?’’ We explained what the neurology residency consists of, which cities pay residents the best, and we introduced you to the best programs and their additional benefits.