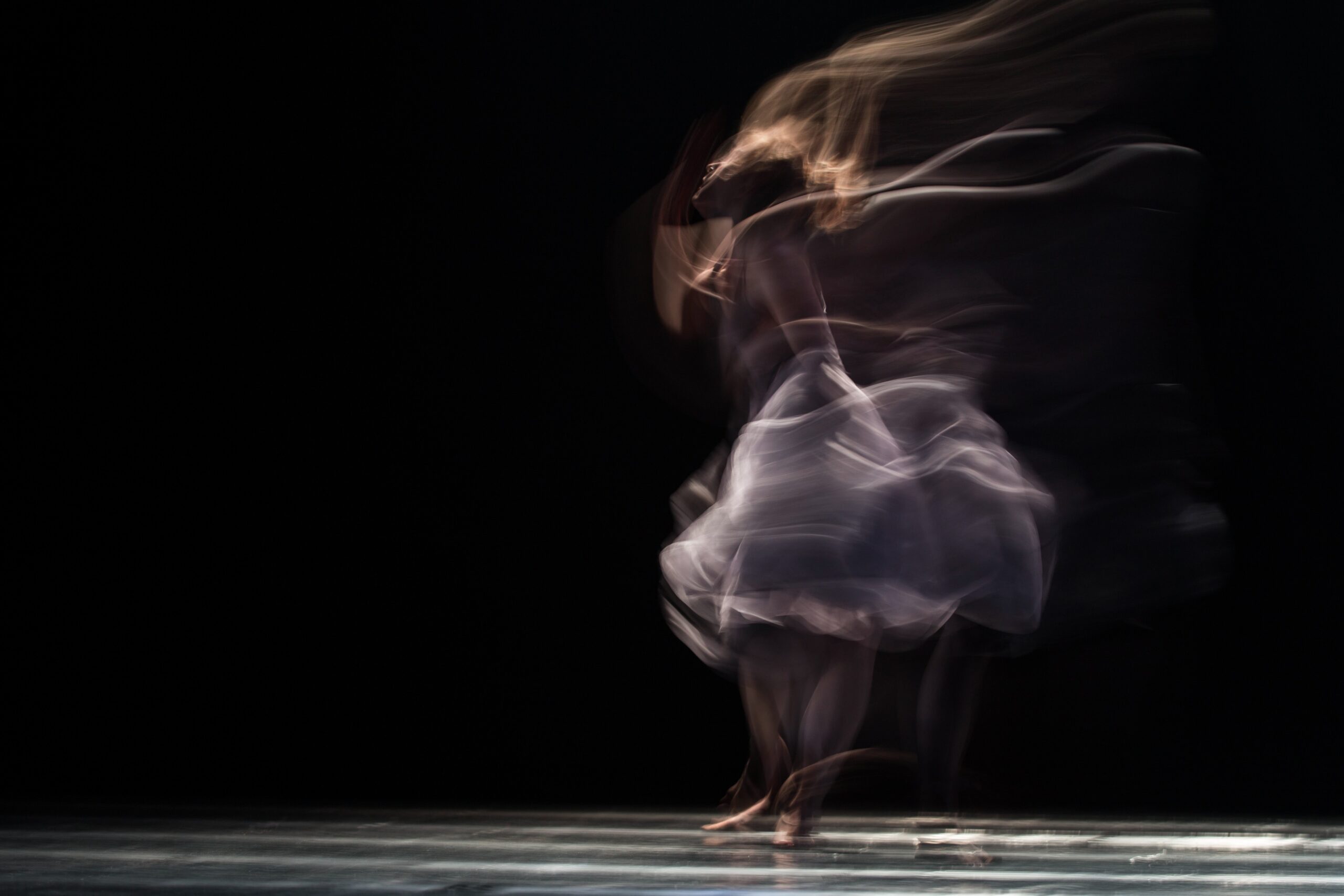 Smile. Kiss. Run. Eat. All these actions have at least one aspect in common: they require some kind of movement on the part of the subject to be carried out. The ability to move is essential for survival, as it allows us to react to stimuli and actually perform any type of behavior, including those necessary to allow our survival.

But movement doesn’t just happen, it requires some planning, coordination and precision.

At the level of the brain, this control is carried out mainly by the motor cortex of the brain, although it is also influenced and mediated by other brain structures.

Throughout this article we are going to answer the question ‘’How does the brain control movement?’’ we will see what the motor area is, where it is located and what parts it is made of, as well as some of the main problems that are generated by its injury.

How does the brain control movement?

The brain, especially the motor cortex, sends nerve signals to the muscles to carry out movement.

The human body is made to stay in motion almost always.

Not only do the grimaces on our face reflect our emotional states, but the whole body performs different activities such as walking, running, jumping, writing, among many others that we do so naturally every day, but we never stop to ask ourselves how important it is movement.

If we asked ourselves that question, we would know that it is more important than we can imagine, since thanks to movement, both animals and human beings carry out different activities that allow us to stay alive.

Among the activities that keep us moving, and therefore also alive, are, in addition to those mentioned above, looking for a home, food, and even the activities we do to find a partner or escape from enemies. But do we know why we move?

Living beings make movements in response to different stimuli that we receive from the outside, that is, from the environment. But there are also internal stimuli of our body that involve movement, to achieve this, parts and systems such as those described below intervene:

The nervous system, made up of the brain, spinal cord, and nerves, is responsible for transmitting information through the body. This system is also responsible for detecting changes in the environment, and as a result of this, certain responses are given, including movement.

But over time our body loses mobility because in the spine, which is one of the most flexible parts of the body, bone protrusions grow that harden and take away flexibility from the spine.

What is and where is the motor cortex?

The motor cortex is one of the parts of the telencephalon, which in turn is part of the brain. Its main function is to promote movement. Then, through it, we generate, maintain and finalize the movements.

Thanks to the motor cortex, voluntary movements are made consciously. This region of the brain is located in the frontal lobe, just in front of the Rolando fissure and the somatosensory region.

Now, this region consists of a representation called Penfield’s homunculus, it is an area that indicates the parts of the cortex where the movement occurs, within which there are some that stand out due to their large size.

For example, the hands (especially the thumb), the tongue and the face.

In what regions is the motor cortex divided?

The motor cortex integrates various areas, through which movement is possible. Let’s look at them:

In this way, they contract or tighten. It is a region with a low excitation threshold.

It consists of an area that coordinates the movements of the postures. Thus, the sequence of movements in large muscle groups collaborates.

They are areas with a high threshold of excitation. In addition, it is responsible for storing movements that come from past experiences. Thus, it coordinates and at the same time programs the sequence of movements and the activity of the primary motor cortex.

It is located in front of the primary motor cortex and close to Silvio’s fissure. It is also related to the movements required for speech.

It is an area that allows the production of spoken language. Hence, the necessary muscle movements. It is found in the opercular and triangular portions of the inferior frontal gyrus.

It consists of a region that transforms visual information and more senses into motor. It is a region that sometimes appears within the motor classification because it has to do with movement, although on other occasions it appears as sensory due to its relationship with the senses.

How does the brain control movement?

In your body there is a mechanism in which your body counts on it to protect itself. They are called voluntary and involuntary movements, all governed by the nervous system.

Involuntary movements are also known as reflexes, they control different functions of the body and are generated automatically.

From involuntary movements the reflex action is born, which are the main mechanisms in which your body counts to protect you.

When the frontal lobe plans movement, it needs sensory information, on the one hand from our body and on the other space where we carry out the movement, and that information goes to connections from the sensory cortex, specifically from the associative areas of the temporal cortex (visual information) and parietal information (auditory information), to the supplementary motor area and the premotor cortex (association motor cortex).

Somatosensory information reaches the frontal lobe from the postcentral gyrus of the parietal lobe; In addition, you will receive information about the space in which we have to carry out the movement.

This information is visual (inferior temporal lobe), auditory (parietal and temporal lobes) or tactile. There is another region that is responsible for visually guided movements.

This, in addition, receives sensory information directly from our body through the primary somatosensory cortex, located in the postcentral gyrus.

An injury to this part of the brain can have serious consequences. This is because it is necessary for most of the actions we carry out on a day-to-day basis. Some problems related to this bark are:

Now, research on the motor cortex is constant, because through it we try to find answers that help to determine how to repair it after an injury.

For the one-button sample, in 2018 an investigation in the Restorative Neurology and Neuroscience Journal that favors this search.

So, the surgical methodology they present is a window into cortical neuroplasticity, after recovery of arm and hand function.

These neuroscience approaches help us to know how the cortex responds to injury and treatment. This is the beginning of a journey to find definitive solutions for cortical damage. That is its importance.

Now, the motor cortex is the axis of our movement. Without it, we would not be able to perform the actions we are used to.

Through its encodings and connections it sends and receives signals to and from various parts of our body. Thus, it provides conscious voluntary movements and, therefore, thus we can relate to the world on a motor level.

FAQS: How does the brain control movement?

How does your brain make your body move?

What part of your brain controls movement?

Balance, movement, and coordination are regulated by the cerebellum.

How does the brain control voluntary movement?

By transmitting descending motor commands to the pattern forming circuitry in the spinal cord, the brain regulates voluntary arm and hand movements.

Does the brain move?

The brain can move in a concussion when a strong impact causes it to move back and forth.

Which body part sends messages to the brain?

In the brain, the brain stem obtains, receives, and coordinates messages. It also regulates many of the functions automatically performed by the body, such as respiration, heart rate, blood pressure, chewing, digestion, and blinking.

Throughout this article we answered the question ‘’How does the brain control movement?’’ we’ve seen what the motor area is, where it is located and what parts it is made of, as well as some of the main problems that are generated by its injury.