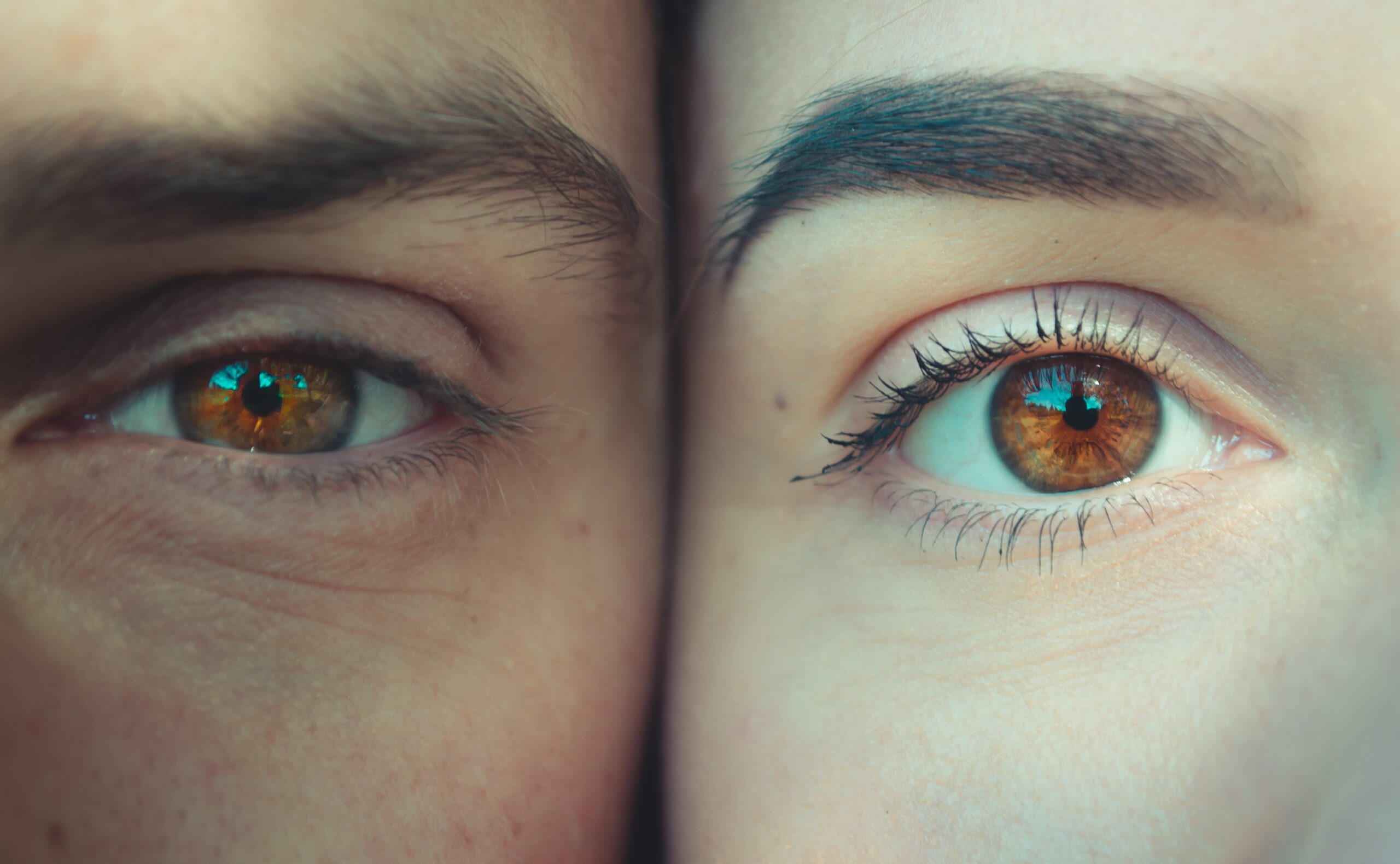 In this brief guide, we’re going to answer the question “Do all humans have the same number of neurons?” and how many neurons can we lose per day and why are they important.

Do all humans have the same number of neurons?

Yes, all humans have roughly the same number of neurons. In fact, in the human brain, there are over 86 billion neurons, according to new data from Brazilian neuroscientist Dr. Suzana Herculano-Houzel.

It was previously thought that humans had 100 billion neurons in the brain, however new research suggests that the brain actually contains fewer neurons than previously believed.

The Brazilian researcher Dra. Suzana Herculano-Houzel decided to investigate to determine if the number of neurons accepted by the scientific community was true, however, this brought its challenges.

To solve this problem, Suzana used a method that consisted of dissolving cell membranes in order to create a kind of “brain soup” to be able to count the number of cell nuclei in a sample. And she found that, on average, the human brain had 86 billion neurons because she didn’t find any brain with 100 billion.

What is a neuron?

A neuron is a highly specialized type of cell, which composes the nervous system, responsible for controlling the voluntary and involuntary functions of the body.

Neurons are characterized by their electrical excitability, which translates into the ability to conduct nerve impulses along the immense network of the nervous system, transmitting them also to other cells, such as muscle cells.

Structure of the neurons

Neurons have a defined morphology and are composed of four parts:

Neurogenesis (birth of new neurons) is the process by which new neurons are generated from stem cells and progenitor cells. Through precise genetic mechanisms by which the cell lineage is determined, different varieties of excitatory and inhibitory neurons are generated from different types of neural stem cells. Neurogenesis is most active during prenatal development and is responsible for populating the growing brain with neurons.

How can I increase my neurons?

The number of neurons can be increased in the following way:

How many neurons do we lose per day?

People can lose up to 10,000 neurons every day. A figure that if we add it up, per year represents the loss of more than three and a half million. That’s considering only those people between the ages of 20 and 30.

In spite of this, don’t alarm. Cell death is a natural process that is controlled by our body and is part of aging.

In fact, if we consider that people have 86 billion neurons, it seems logical to think that they are sufficient to have a functional brain.

What habits can kill neurons?

Certain habits can cause damage because they kill your neurons and alter your brain activity, below we tell you what they are: 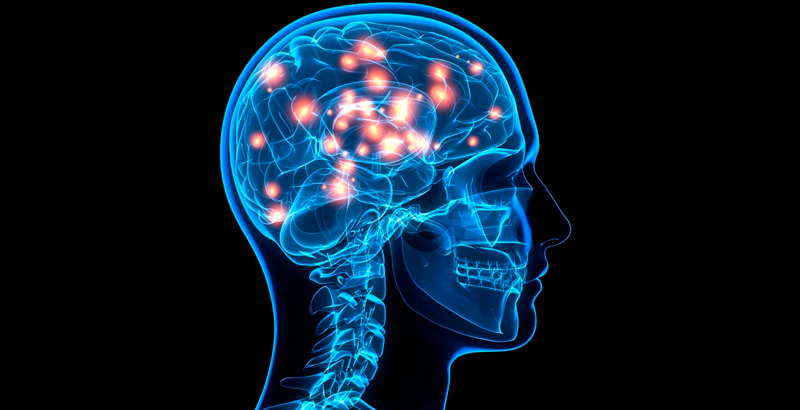 Until a few years ago, it was believed that human brain cells were irreversibly and progressively disappearing as part of the natural aging process.

This totally wrong idea supposed that each human being was born with a limited amount of neurons that were lost with age or by the harmful influence of such implausible external factors as showers with too hot water or prolonged periods of insomnia.

Today it has been scientifically demonstrated the capacity of neuroregeneration in specific areas of the brain, in areas directly linked to memory and learning, thanks to a study recently carried out in Europe and published by the prestigious journal Science, where it was shown that the brain of an adult has the capacity to generate new brain cells.

This capacity of the human brain is related to the phenomenon called “cerebral synaptic plasticity”, which consists of the generation of an electrical stimulus in the neurons so that these activate the mechanism of neuroregeneration.

Why are neurons important?

The reason why neurons are important is because neurons correspond to the main cells that make up nerve tissues, thus transmitting information from the nervous system to all parts of our body.

The cells that are used to remember and reflect on something are known as neurons; neurons are the fundamental cells that form the central and peripheral nervous system.

Can you believe it? 86 billion neurons responsible for all brain function.

FAQS: Do all humans have the same number of neurons?

How many neurons does the average person have?

We found that on average the human brain has 86 billion neurons.

Do humans have the most neurons?

The human brain has often been considered outstanding among mammalian brains: the most cognitively capable, the largest than expected because of the size of the body, endowed with an overdeveloped cerebral cortex that represents more than 80% of the brain mass and that supposedly contains 86 billion neurons and 10 times more glial cells.

Are all neurons in the brain?

The first is the brain, with up to 86 billion neurons and the spinal cord, which connects our brain to the rest of the body. But there is another large cluster of neurons in the peripheral nervous system, whose central nucleus is the ganglion within the digestive system.

What kind of neurons are in the brain?

There are three major types of neurons: sensory neurons, motor neurons, and interneurons. All three have different functions, but the brain needs all of them to communicate effectively with the rest of the body (and vice versa).

In this guide, we answered the question “Do all humans have the same number of neurons” and how many neurons can we lose per day and why are they important.

So, do all humans have the same number of neurons?

Are There Really as Many Neurons in the Human Brain as Stars in the Milky Way? | Brain Metrics | Learn Science at Scitable. (2013). Retrieved September 27, 2020, from Nature.com website: ttps://www.nature.com/scitable/blog/brain-metrics/are_there_really_as_many/