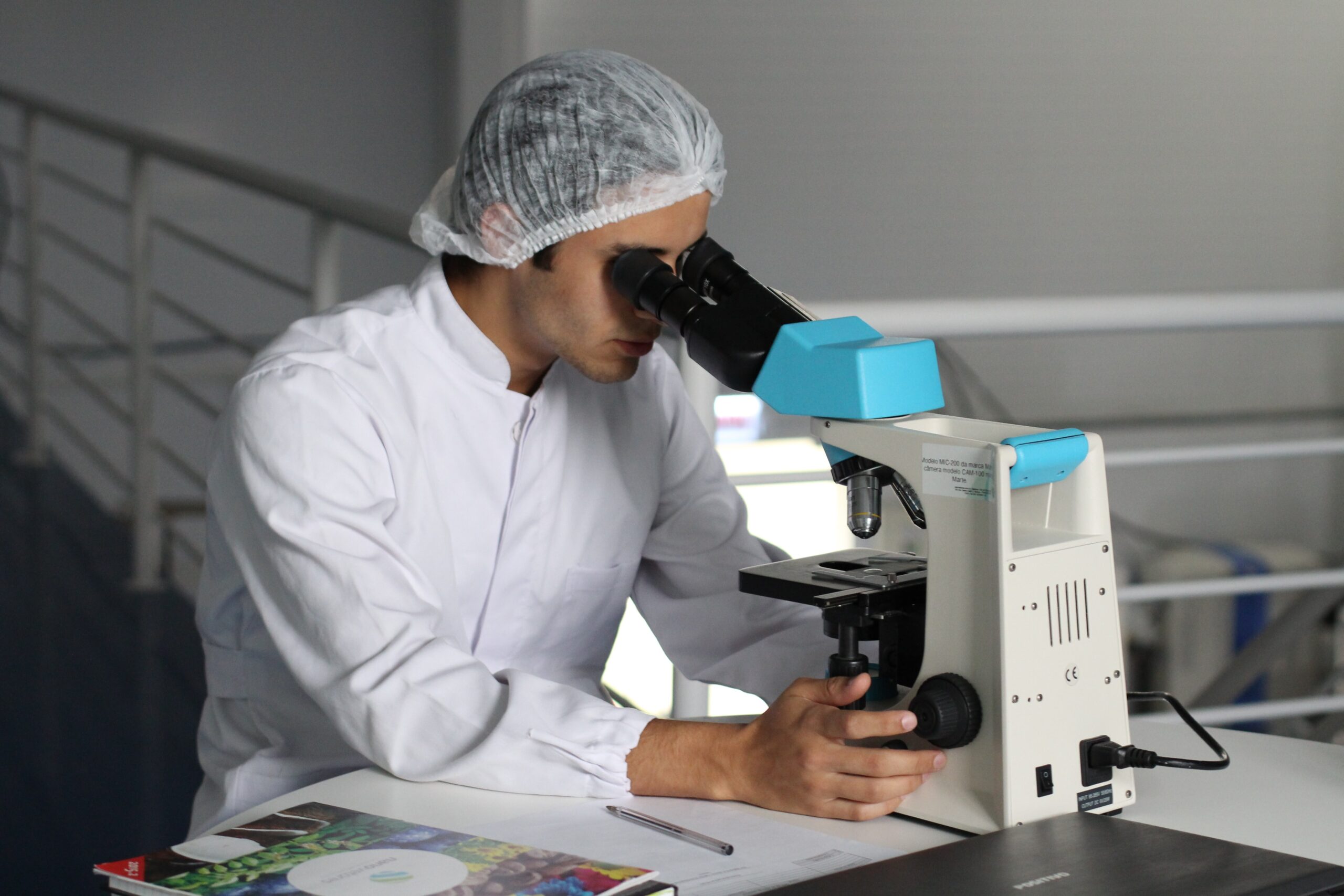 If you suffer from chronic and intractable headaches, your Family Doctor will probably recommend a consultation in a nervous system disease center. Then you will probably wonder what is the difference between neurology and a neurosurgery clinic.  For the general public willing to be educated in medical issues and for you who has a symptom probably related to your nervous system, the differences and similarities between neurology and neurosurgery may be confusing. In brief:

Firstly, I will tell you which class of medical doctor is a neurologist and a neurosurgeon, and which are the academic requirements for each specialty.

How do you become a neurologist?

Which are the main fellowships in neurology?

There are many differences in the neurology’s fellowship program among diverse institutions but in general, these are the main classes and their focus of attention:

How do you become a neurosurgeon?

The path to becoming a neurosurgeon is undoubtedly the longest among all the medical specialties, lasting 12-15 years.

Which are the main fellowships in neurosurgery?

Which are the main neurological disorders

Below, I will show you a list of disorders that are the usual focus of the neurological specialty. Besides, I will add a brief explanation in some of them.

Which are the most common reasons for needing neurosurgery?

These are impressive surgical processes that require sophisticated human and technical pieces of equipment. Below is a list of common disorders that require neurosurgical treatment, along with a brief description of relevant issues.

Do neurologists and neurosurgeons work together?

Most patients are firstly evaluated by the neurologist, who determines the diagnoses. Sometimes, the patient is immediately referred to the neurosurgeon, for example, subjects with brain injury, brain bleeding,  tumors, acute hydrocephalus, spine fractures, and others. After surgery, patients keep controls with both specialists.

In other conditions, the neurologist starts pharmacological trials and tests which often are effective enough to control the disorder and prevent going into surgery.

Which are the average salaries for a neurologist and a neurosurgeon?

Numerous common and rare bodily symptoms are related to dysfunctions of the brain or spine. Now you know the differences and similarities between neurology and neurosurgery to make an informed selection. Both are medical specialties focused on treating nervous system diseases. Neurosurgeons do brain, spine, and peripheral nerve surgeries, whereas neurologists use pharmacological and behavioral treatments.

References (in addition to linked text above):