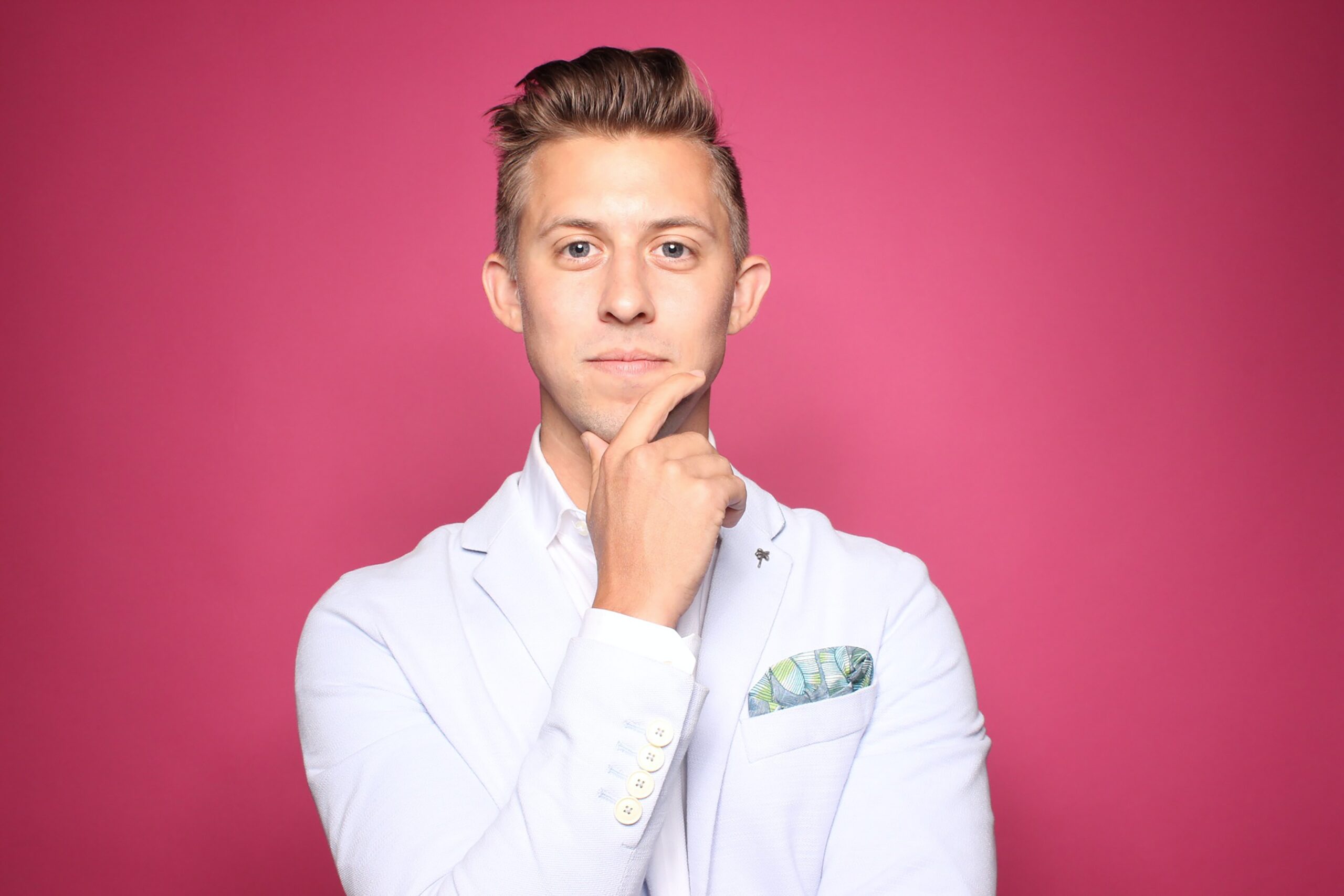 When you are choosing the career of your life, and you are interested in the natural sciences, you will wonder what is the differences between a neurologist and a neuroscientist?

But there are additional statements of interest that will guide you:

Let us define with more precision what is a neurologist and a neuroscientist. Then I will describe which are the requirements for each profession, and finally, I will describe in detail what does each of them.

What is a neurologist?

A neurologist is a medical specialist. If  you are planning to be a neurologist, this is the route you have to follow:

A neurologist can also be a researcher in any of the above-mentioned areas and share his/her time with clinical activities.

What is a neuroscientist?

A neuroscientist is a professional who is devoted to the study of the nervous system. This is an extensive scientific field as I will describe below.

Which is the path to become a neuroscientist?

Contemporary fields for a neuroscience career

Both, the neurologist and the neuroscientist are respected professionals devoted to the study of the nervous system. Neurologists are medical doctors, primarily concerned with clinical work, but often they are also actively involved in basic and clinical research. Neuroscientists are primarily researchers but can do clinical work, generally in research-oriented clinical settings. Ideally, they creatively interact for the benefit of the suffering people and their families.