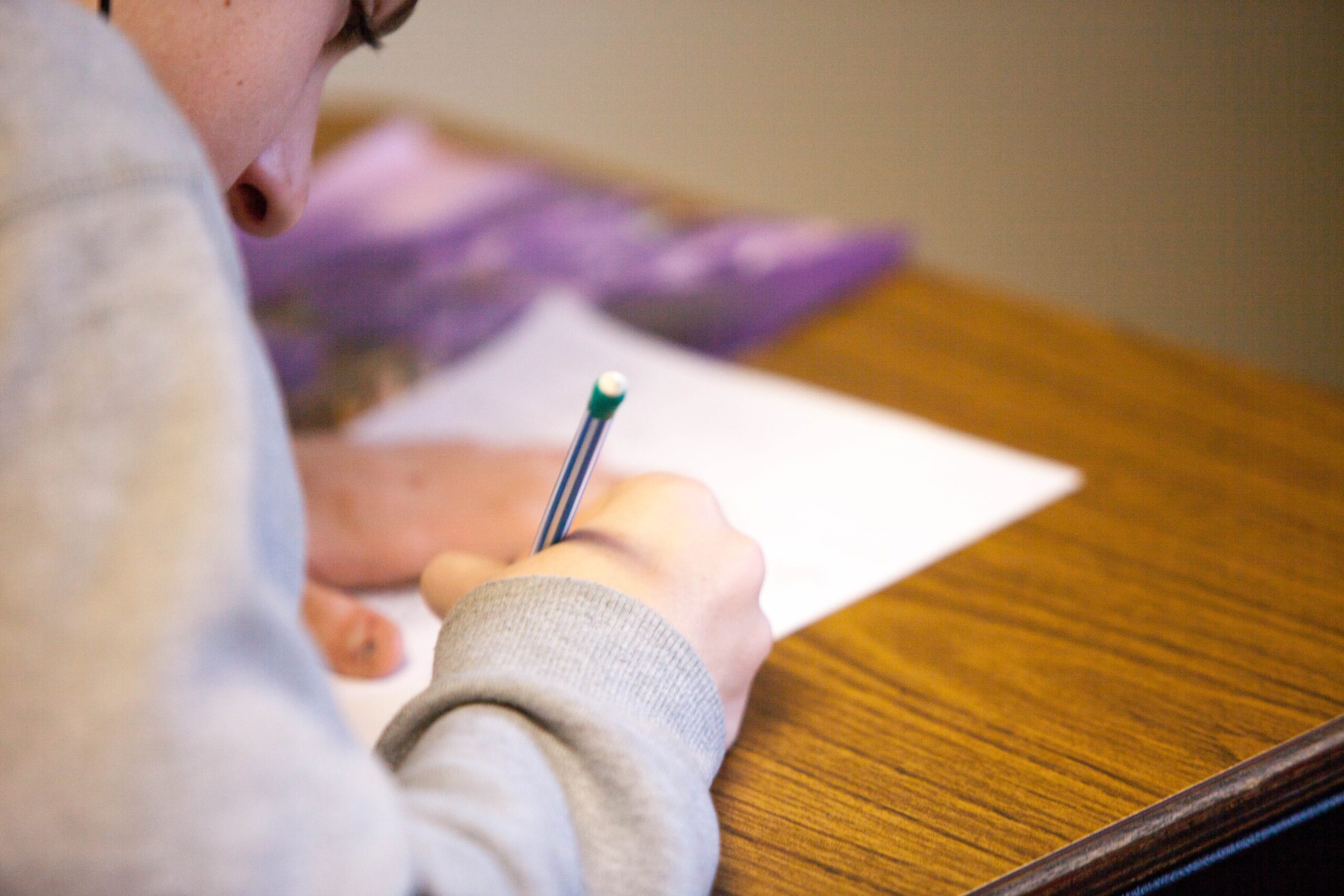 In this post we are going to talk about cognitive functions tests, we will give a brief review of the main tests, we will discover how they are structured and their main objectives.

Analyze, understand, deduce, compare, make decisions … The speed of cognitive processing goes beyond successfully solving a mathematical exercise or the analysis of a text in Latin, English or Spanish.

People process information at every moment and, sometimes, in situations under high pressure. Doing it effectively and quickly can allow us to live a little better.

We are much more than the academic record or the scores that we obtain in those memory games of the mobile apps. Authentic mental and cognitive skills are demonstrated in our day-to-day lives by responding to difficulties, being able to successfully deal with large and small problems that we frequently encounter.

Doing it quickly and doing it well allows us to get out of any crossroads to better adapt to a complex, changing environment full of infinite stimuli.

People have constant cognitive problems in front of us (understanding a bill, understanding that task that they have asked us at work, guiding us through a new city, making a quick decision when we argue with someone …)

Those skills aren’t just crucial for survival. Good cognitive agility is to reserve the brain and to cope with the passage of time.

What is cognitive processing speed?

Cognitive processing speed is defined as the time it takes us to receive a stimulus, understand it and emit a response.

For example, imagine you walk into a large shopping mall. As soon as you walk through the door you will find a sign that indicates the map of all the stores. You look at it, you understand it, you look for the place you want to go to and you retain that information and then go there.

Some will take longer to process that information. Moreover, it is most likely that many, after two minutes, have forgotten the data they read. Others, on the other hand, will quickly understand the information, retain it and react effectively.

We are, therefore, before a cognitive ability of great relevance that starts from our speed when reacting to visual or auditory stimuli.

At this point, many will think that this variable is directly related to intelligence. Well, as striking as it may seem, there are nuances. In fact, there is a reality that is frequently seen: the most intelligent children usually take a long time to emit answers to seemingly simple tasks.

There are those who tend to doubt much more because it takes into account more factors, more dimensions. But in the long run that more hesitant approach slows down their ability to react to the demands of the environment.

What does cognitive processing speed depend on?

Read an electricity bill and quickly identify that there is an error. Realize that an advertising poster is poorly written. Going to the supermarket and knowing how to choose between two products which is the healthiest by reading its composition. Buy a washing machine and know how to program it in two minutes…

Cognitive processing speed makes our lives easier, but what variables make this possible? They are as follows.

All these processes must be done quickly, agile and effective to issue a response. This agility and speed will also depend on our confidence in ourselves and, above all, on the ability not to go around the bush, not to get lost during the process and to have our eyes set on a specific purpose.

How do I know what my processing speed is?

Cognitive processing theory became popular in the 1950s as a reaction to the behavioral approach. This new vision of the brain and mental processes starts from the computer metaphor to understand how the brain works. Process information, store it, give it meaning, transform it …

All this is still interesting, however, do not leave aside emotional and personal aspects. We have already noted that children with high IQ, for example, often have a slower cognitive processing speed. The same is true for people with attention problems or who are simply going through a time of stress and anxiety.

It is common that at certain times it costs us a little to react to the demands of the environment. The most appropriate in all cases is to perform “brain gymnastics”, to keep ourselves mentally active by learning new things, managing the stress level and cognitively challenging ourselves with new challenges.

Let’s see therefore how to know what our cognitive processing speed is.

The test known as Mini-Mental is the most widely used cognitive screening test to evaluate the suspicion of symptoms compatible with cognitive impairment or dementia.

It is very likely that we have ever seen it administered in medical or neuropsychological consultation to someone close (or even to oneself), in the presence of complaints or suspicions of memory problems or other cognitive functions.

The Mini-Mental test comprises a series of questions and the performance of some actions by the person evaluated. Their results allow a screening or screening assessment of their cognitive status in different areas that can be related to different cognitive symptoms, which in the MMSE are the following:

One of the main advantages of the Mini-Mental test is that, with an administration time of between 5 and 10 minutes, it allows to quickly obtain a first estimate of the cognitive state of the person evaluated or, sometimes, to carry out a general follow-up of its evolution.

It is a screening test and in no case can any diagnosis be made with it alone.

The diagnosis of Alzheimer’s disease, like that of any other type of dementia, requires different medical visits and complementary tests.

Based on the results of the Mini-Mental test and the information collected during the visit, the healthcare professional will assess the suitability of carrying out complementary tests or a neuropsychological evaluation to know more precisely the degree and extent of a possible cognitive impairment.

The Montreal Cognitive Assessment (MoCA) is a short 30-question test that takes about 10 to 12 minutes to apply and helps to assess mild cognitive impairments.

It was published in 2005 by a group at McGill University who worked for several years in memory clinics in Matreal. Here’s a look at what MoCa includes, how it is classified and interpreted, and how it can help identify dementia.

The MoCA tests various kinds of cognitive skills. They include:

This test is widely used to evaluate possible cognitive impairment. The application of this test offers us very valuable information on visual perception, visual-motor coordination, viso-constructive capacity and motor planning and execution. For all this, it allows us to evaluate the activity of different cognitive functions.

Although it may seem like a quick test, this test gives us information on temporal orientation, allows us to know the state of short and long-term memory and the ability of the naming.

This test has also shown its usefulness in the detection of Alzheimer’s disease among subjects with memory complaints.

In short, although there are many tests to assess possible cognitive impairment and even probable dementia, it is very important that assessments are carried out by properly trained professionals.

How is cognitive function tested?

There are several neuropsychological tests that evaluate a wide spectrum of cognitive functions, which include: orientation, attention and concentration, working memory, verbal and visual memory, and executive and motor functions.

What are the 8 cognitive functions?

What is your dominant cognitive function?

Cognitive functions. The Dominant role is the role preferred by the personality type, the one they are most comfortable with. The Secondary Auxiliary function serves as support and expands the Dominant function.

There is no evidence that these tests are valid.

What is the 30 question cognitive test?

The mini-mental test is a simple test that allows detecting the presence of cognitive impairment, that is, dementia.

In this post we are going to talk about cognitive functions tests, we will give a brief review of the main tests, we will discover how they are structured and their main objectives.