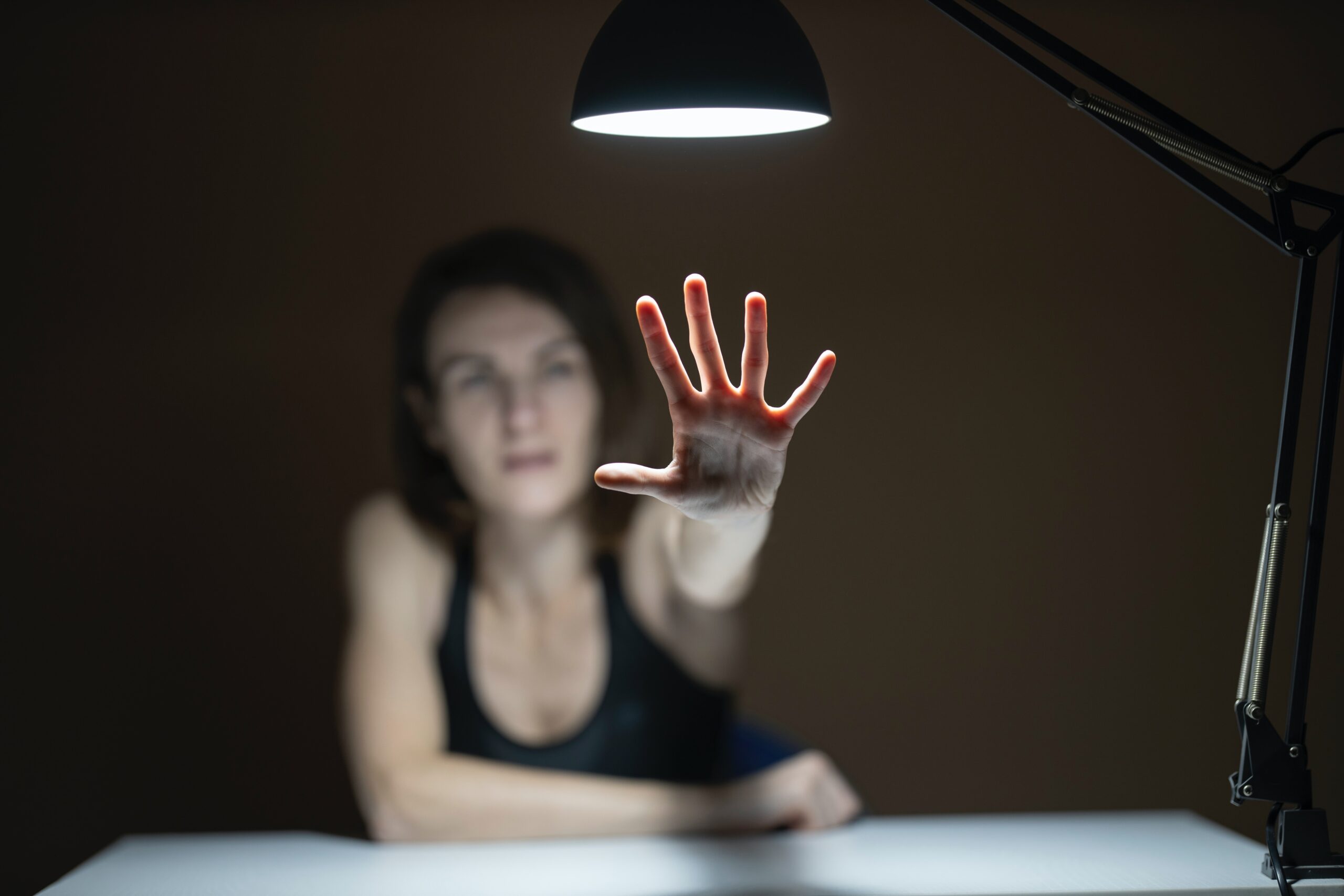 Can I double major in psychology and neuroscience?

Yes, you can double major in psychology and neuroscience. If your university offers both majors, it’s possible to do both only if you complete all the requirements.

The more the better?  It’s a question many college students ask themselves. While pursuing two grades at the same time it sounds like an effective way to get school out of the way, it means more work and a tighter schedule. Before deciding to become a dual major, it’s important to know what it entails and how it may affect your college life.

The United States system is more complicated than the European one, since the student is responsible for choosing and structuring their study program and focusing on what they would like to do in the future. However, the student is given more freedom to choose little by little what they like and what they don’t.

You have to keep in mind that, a double major requires a special dedication, since the load will be greater, the effort that you will have to dedicate will be twice that of a normal degree so, if you decide to go towards the double mojar as a perspective of In the future, your dedication to studies will have to be 100% to successfully pass the double major.

Double Major allows a student to obtain a degree but with a specialization in two different disciplines. Example: BA in History and Literature simultaneously.

Here the qualification level is the Bachelor of Arts and the number of specializations is two. The student only obtains one degree, but specializes in two disciplines.

Double Degree allows students to simultaneously earn two different degrees, either in the same domain of specialization or in two different domains. Courses like B.Tech + M.Tech and B.Tech + MBA are examples of dual degrees of different types.

So the more educated you are, the more chances you will have of getting a good job

Fortunately, many of the same classes can often be used by both of them. If you need, for example, a year of a foreign language to get a degree at your school, you can use the Spanish class you took in your first year towards both grades.  This can lighten your class load, as you won’t have to take a second year of foreign language.

When choosing a double major to match your psychology degree, it all depends on why you want the other major. Greater job opportunity? Pleasure? But here we list the best combinations for a Psychology Major.

Can I double major in psychology and neuroscience?

If your university allows it and you are willing to go ahead with the double major, without a doubt you can do a double major in Psychology and Neuroscience. And in fact, it’s very beneficial and we explain why:

First of all, neuroscience is the set of disciplines that study the nervous system. It’s based on biology to explain the interactions between neurons, cells associated with the nervous system such as glia, and their interaction with hormones and substances that come from the bloodstream.

Now, psychology continues to be conceived as the science that studies human behavior, over time internal subjective processes such as cognitions, thoughts, emotions and cognitive processes were inserted both at the individual level (intersubject) and at the collective level (within-subject).

Neuroscience offers a large number of contributions to all the studies carried out from psychology. Starting from memory, thoughts, emotions, behavior, among others. Also, it’s a discipline that facilitates the analysis and discovery of certain psychological pathologies.

That’s why the dialogue between psychology and neuroscience is rich and constant, which favors the creation of interdisciplinary teams that study different phenomena related to the brain from different points of view.

Neuroscience tells us about processes that explain, at least in part, many psychological phenomena. Its study helps to understand how the brain, our senses and the structures of our body works allowing the existence of moods and feelings.

Psychology has different areas, for example, who hasn’t heard that psychologists “give therapy” or that “work on children’s learning”, these activities refer to the clinical area and the educational area of Psychology.

However, psychologists can also work in the rehabilitation of people with facial paralysis or people with Alzheimer’s. These are just a couple of the activities that a psychologist can carry out in the area of neurosciences, in which there are sub-areas, to call them something, such as psychophysiology, neuropsychology and even research. Here we talk about all of them.

If you double major in psychology and neuroscience, you can work as a neuropsychologist.

In charge of explaining the development of psychological processes from the perspective of their brain organization in the different stages of life, whether in normality or pathology. Once knowing what this condition is like, the psychologist can create intervention programs that help the patient to improve these functions.

You don’t need to be a chemist or a physicist to do research, or wear a gown all the time, in all areas of Psychology you can do research, however, we are going to focus on the research that psychologists do in the area of ​​neurosciences.

Some of the areas they investigate are: the evaluation of neuropsychological changes in people at risk of Alzheimer’s disease, neurocognitive alterations in subjects at risk of developing psychosis, and care processes in patients with Parkinson’s disease.

In addition, they not only conduct research in humans but also in animals, for example, at the National Institute of Psychiatry there are psychologists who conduct research on the behavior of non-human primates.

So, a double major?

With all this information, if you want to study a double major, we advise you to analyze it carefully and pay attention to all the pros and cons that we review. Knowing that the workload is greater, value the possibility of dedicating the time necessary for you to be victorious.

In addition, you have to like the two majors that you will study equally, since you will have to pass both to obtain the degree; In this way, if you have doubts and you only like one, don’t hesitate to take only that degree, it’s valid too.

Likewise, you have to know that there are companies that value incorporating people with a double degree into their team, since that means that you will have enough knowledge to be more competent, with a more global vision of the field.

Now, a double major in psychology and neuroscience could be beneficial. A close relationship between the brain, biological and physical aspects and the mind as an abstract element. Both disciplines have made it clear that they want to work together and to improve trauma in society.

FAQS: Can I double major in psychology and neuroscience?

What is a good double major with neuroscience?

A good major with neuroscience would be psychology, biology, medicine, and chemistry.

Can you be a neuroscientist with a psychology degree?

A psychology degree is a good place to start becoming a neuroscientist.
However, you must complete an academic training, usually a PhD.

What can you do with a double major in biology and psychology?

There are many options in a double major in biology and psychology. You can be a psychologist, pharmacist, doctor, teacher, laboratory technician.

Can you double major in psychology and sociology?

How hard is it to double major?

It is not that hard. What you should do is organize your time and your academic load.